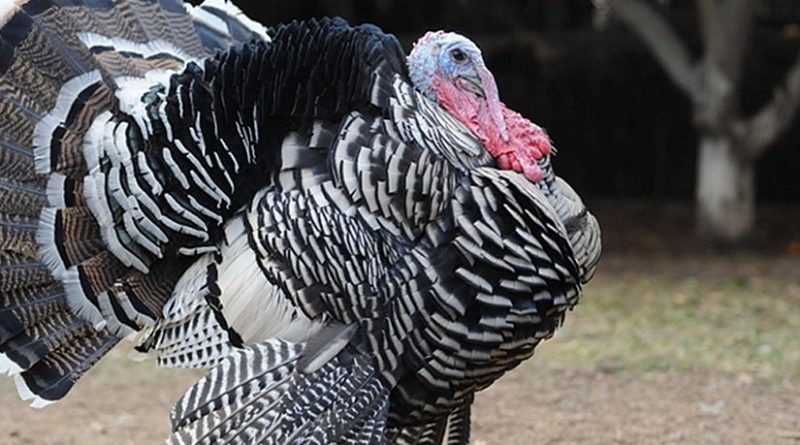 Thank goodness for the Department of Homeland Security (DHS)—the $57 billion per year super-agency created when the already bloated Department of Defense turned out to be incapable of defending even its own Pentagon headquarters. I mean, if it didn’t exist, how else could Americans learn that vats of boiling oil pose a danger?

For all those hapless cooks who have never seen a movie or cartoon of defenders pouring said vats over the ramparts of their besieged castles, the folks at DHS have helpfully Tweeted this warning on turkey fryers with a video showing their potential dangers.

I guess DHS needs to keep searching for its raison d’etre after all.

This article was published by The Independent Institute.