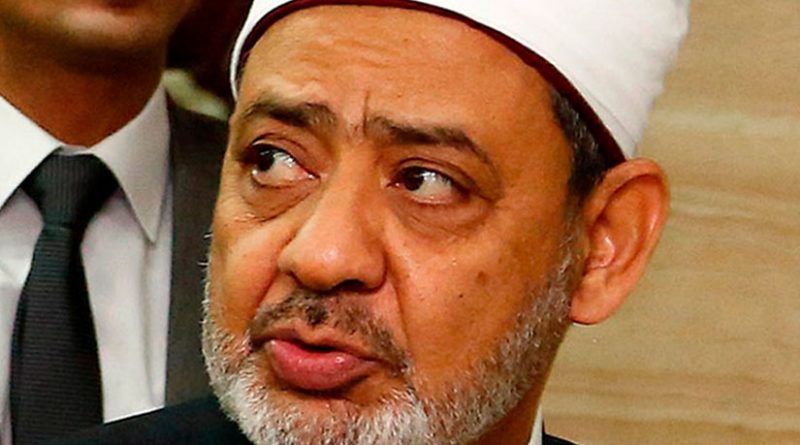 “Terrorism has no religion or identity. It is a clear injustice, and blatant bias, to tie the crimes of bombing and destruction happening now to Islam just because those who commit them cry ‘Allahu Akbar’ as they commit their atrocities,” according to Sheikh Ahmed al Tayeb, the head of al Azhar, Egypt’s main center of Islamic learning, in condemning the rising phenomenon and rejecting the Islam equals terrorism equation.

Al Tayeb over the weekend told a meeting in Cairo of the Muslim Council of Elders which he heads that there must be a distinction between “Islam, its principles, its culture, civilization and a small insignificant minority, if compared to the number of peaceful Muslims.”

The Grand Imam of Al Azhar urged the Muslim Elders from five continents to engage in an “an intellectual and ideological battle” to defeat the Islamic State (IS), responsible for the November 13 attacks in Paris and tied to the attack Friday against a hotel in Mali’s capital Bamako.

Al Tayeb also reminded that the “first victims of terrorism” are Muslims and urged to not respond “to terrorism with terrorism”.

After the Paris attacks in particular, anti-Islamic acts and assaults on Muslims were reported in various European nations.