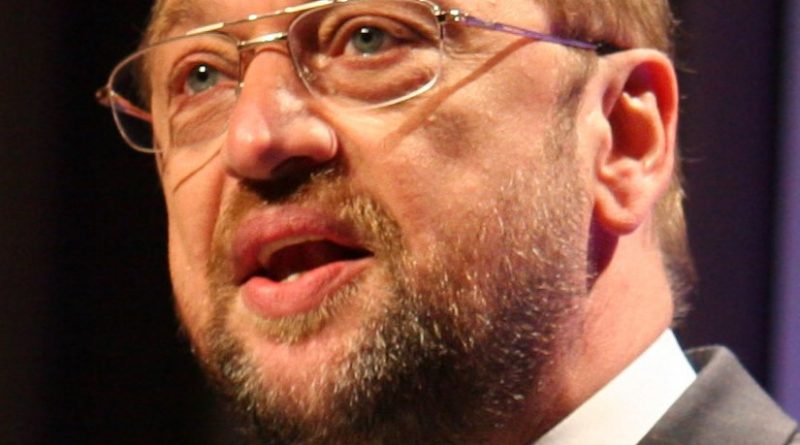 “Those who fail to reconcile freedom and security fail in everything,” said European Parliament President Martin Schulz, citing the credo of late German statesman Helmut Schmidt, whose funeral he had just attended.

“Security has to be organized, but we must not let our freedom be curtailed by those who want to scare us,” Schulz said, adding that the brutal attacks on France ten days ago targeted Parliament’s values too. MEPs held a minute’s silence for terror victims everywhere, including Mali, Syria and Iraq.

Chancellor Helmut Schmidt, who died on 10 November, worked with French President Valéry Giscard d’Estaing, to lay the foundations for the Euro and Economic and Monetary Union, Schulz recalled.

His credo on tackling terrorism, adapted from French philosopher Albert Camus, was “Those who fail to reconcile freedom and security fail in everything,” said Mr Schulz.

Home » EU’s Martin Schulz: ‘Those Who Fail To Reconcile Freedom And Security Fail In Everything’