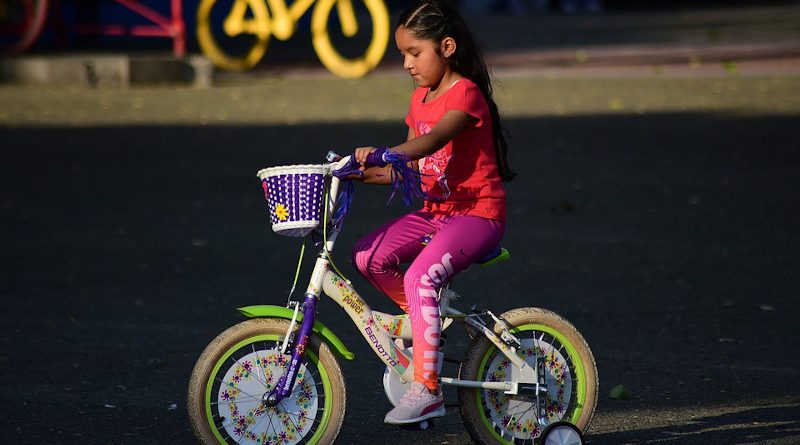 According to the World Health Organization (WHO), mental health illness and substance use disorders are key contributors to disability in young adulthood, and disparities in substance use persist along levels of academic achievement and socioeconomic status.

“Given the increase of multicultural communities, the political climate of U.S. immigration policy, and an increase in xenophobia, racism and Islamophobia — it is crucial to identify factors that impede healthy development of immigrant and refugee origin youth (IROY). Such as the cross-sectional relationships between immigration-related factors and adolescent well-being to inform prevention programming,” said Eunice Areba, a clinical assistant professor in the School of Nursing.

In a recent American Journal of Orthopsychiatry article, a research team from the University of Minnesota examined the psychological, social and behavioral aspects of adolescent health among Somali, Latino and Hmong adolescents related to their level of acculturation (e.g., length of stay in the U.S., language use and nativity) to the majority culture and environment.

The adolescents were participants in the School of Public Health’s long-running Project EAT (Eating and Activity over Time) study, which tracks the health and well-being of adolescents into adulthood. Areba and her colleagues found that:

Overall, acculturation was positively associated with substance use and negatively with academic achievement in adolescence. To help address these disparities, the researchers suggest learning institutions consider adapting prevention programs that include supporting multilingual and multicultural learners, and account for cultural assets within immigrant families that maintain and nurture protective factors as adolescents transition into young adulthood.

“Learning institutions must be inclusive environments that decrease the likelihood of academic underachievement. Additionally, communities should acknowledge and support immigrant and refugee family cultural assets that nurture adolescent health as they transition into young adulthood,” said Areba.

Future research will need to consider the reasons for migration and the social and geopolitical context within which refugee and immigrant communities reside. This study was funded by the National Heart, Lung, and Blood Institute and supported by Dianne Neumark-Sztainer in the School of Public Health.

Home » Differences In Well-Being Among Somali, Latino And Hmong Adolescents