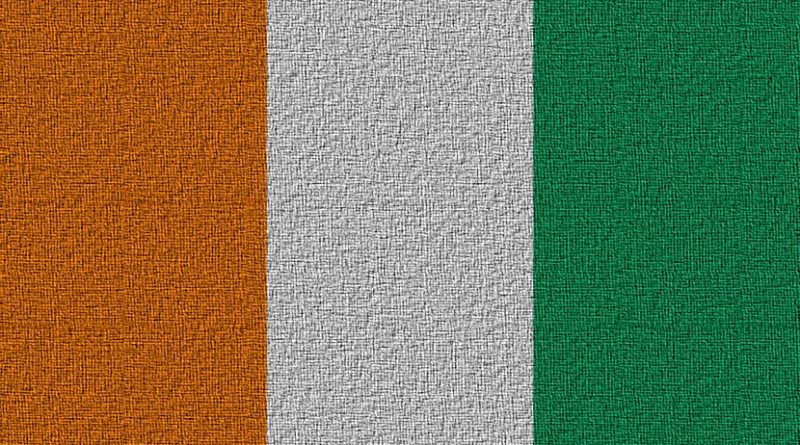 Thomas Luba, 35, had to spend half a month’s salary on his latest kidney dialysis – 10 times the usual cost. Medicines are falling far short of demand as sanctions block vessels carrying supplies from Europe.

“Normally I should have two treatments per week,” he told IRIN at the Treichville Teaching Hospital in the commercial capital Abidjan. “But since the beginning of March I’m able to get just one; the hospital is facing difficulties and has imposed higher fees [25,000 CFA francs or US$54 instead of 2,500 CFA francs]… Clearly I am at risk of dying.”

Hospital and pharmacy workers told IRIN that many medicines and other supplies were scarce weeks after the European Union applied sanctions, blocking vessels arriving at Côte d’Ivoire’s ports. About 90 percent of medical supplies in the country come from Europe – 80 percent by sea, according to Christine Adjobi, health minister in the cabinet of incumbent president Laurent Gbagbo.

“We are headed toward a suspension of surgeries in our hospitals,” Rachel Duncan, head of the central distributor Pharmacie de la Santé Publique (PSP), told IRIN. She said PSP was facing a stock shortage of 60 percent. “This embargo is strangling us.”

The World Health Organization (WHO) has provided some medicines to health centres – particularly in the west – and emergency and trauma kits to some NGOs, but it is not enough, Mamadou D. Ball, WHO representative in Côte d’Ivoire, told IRIN. “It is far from meeting the needs of the entire country.”

Health officials said it was not just sanctions but the closure of banks and disruption of the state’s financial system that had squeezed supplies.

In early March, Adjobi said an inventory of public health facilities showed dialysis kits were already running out and there remained about four months’ supply of antiretrovirals, anti-malarials and antibiotics and one month’s worth of surgical gloves, blood and X-ray film.

The Treichville hospital cannot do a single X-ray for lack of film, director Ezani Kodjo told IRIN. “This is pure torment and if nothing is done it’s only going to get worse.”

On 19 March, at a health centre in the town of Bécouéfin, 85km south of Abidjan, IRIN saw a doctor tell a woman in labour he would help her buy the necessary medicines and other supplies. But when he went to the nearby pharmacy he could not find everything he needed.

Medical students and faculty in Abidjan demonstrated in front of WHO’s office on 3 March; the next day health professionals held a sit-in there, calling on institutions to separate political from social affairs. The students plan to demonstrate again if the situation does not improve, according to their leader Serge Nando. “It’s inhuman and we are going to continue fighting this until we have won our cause.”