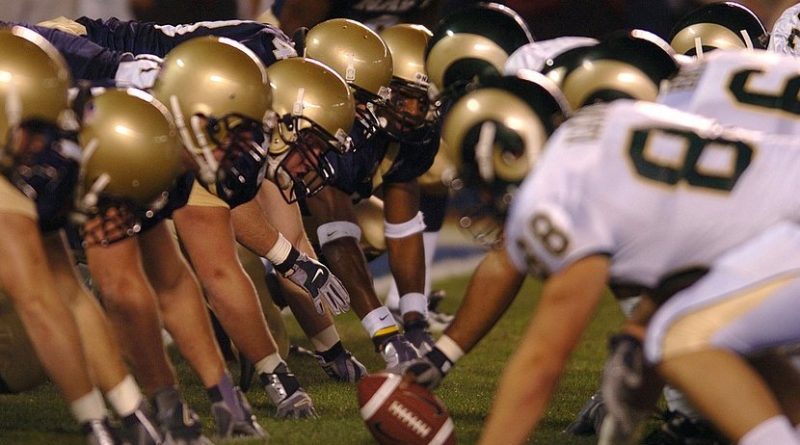 I’ll admit to being a fan of college football, and have followed with interest the debates on whether to hold games this fall. Some conferences, such as the Big Ten and the Pac-12, have already canceled their seasons, while others appear to be ready to play.

There are many issues to consider, but a big one is the health and safety of the players. Players do have the option of sitting out the season, but should we allow them to play if they want to?

College football is a violent game, and my conjecture is that the players face greater health risks from the violence inherent in the game than they do from catching COVID-19 as a result of their playing.

This table from the CDC shows the very low death rate from COVID-19 among males in the 15-24 year age group. People in that age group and with their fitness status will likely have a rapid and full recovery should they catch the virus. Meanwhile, many of them will have permanent brain injuries due to concussions, and long-term health issues from joint injuries.

Sure, some players will catch the virus, but so will lots of college students who aren’t involved in intercollegiate athletics. As universities begin their fall semesters, it will be interesting to see whether the prevalence of the virus is greater among college football players than it is for the population of college students as a whole.