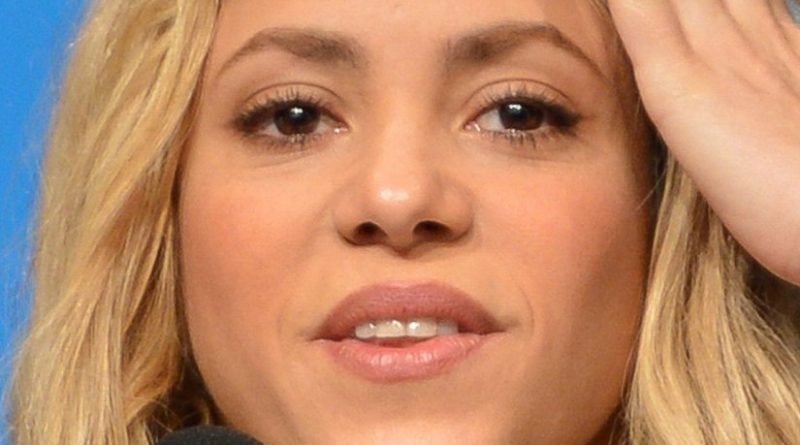 “It is, without a doubt, the most effective way to guarantee a more stable world, peaceful world and a more prosperous world. But we need more commitment and that’s why we’re here this week.”

Shakira eagerly supports UNICEF’s ECD program because she knows about the importance of the first five years in the life of a child. She has been working on education programs since she was 18 years old and was stunned when she first learned about ECD and the effect it has on producing responsible adults. Therefore, she shifted her focus from working with children who are already in school to children under the age of five.

“If the child does not get proper nutrition, then the brain will not develop properly,” UNICEF Executive Director Anthony Lake told journalists.

Scientific findings show that brain development is most intense during the first five years when almost 1,000 neural cells connect every second.

“When a child is subjected to violence or abuse, whether in the family or from living in conflict situations, … the brain does not develop as well as it could have,” Lake said.

According to UNICEF, almost 160 million children or one-fourth of all children in the world under the age of five are cognitively and physically stunted due to malnutrition, lack of education, unstable conditions in their countries or domestic violence.

“It doesn’t cost very much for families to give children the stimulation they need so their brains will develop and the return on those investments are huge,” Lake said.

“We know that toxic stress literally creates a weak foundation,” Harvard scientist Dr. Jack Shonkoff told journalists. “It means that we have to work harder, we have to spend more money, it’s more complicated.”

To support her good cause Shakira even sang two lines of the famous John Lennon song Imagine to the journalists.

“It’s a matter of putting children at the centre of the social, economic and political debate,” Shakira said. “Children’s basic needs […] need to become a priority over any other human investment.”

Speaking on the migrant crisis, Lake said “A generation from now, those same hatreds and that same conflict can be with us unless we do more to intervene in the lives of those children, including the very youngest for the sake of their future and for the sake of Syria.”