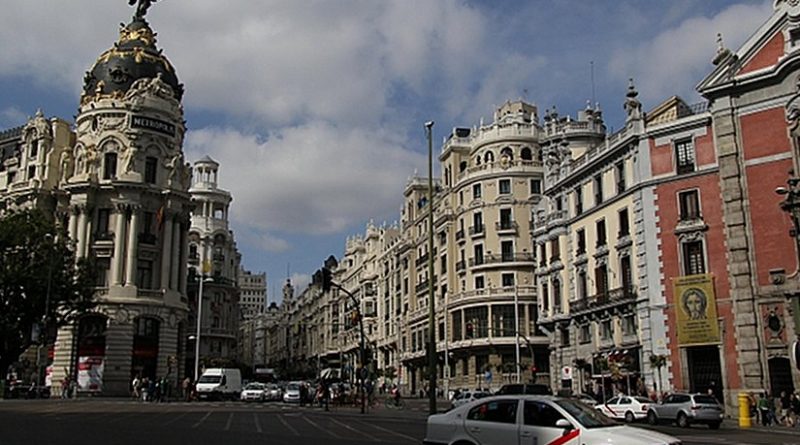 According to the national accounting data for the third quarter of the year published by the INE [National Statistics Institute], the Spanish economy is maintaining strong growth and a robust rate of job creation.

The quarter-on-quarter rate of growth stands at 0.7% and the year-on-year rate at 3.2%. This is twice the average posted by the countries in the Eurozone. So far this year, average growth stands at 3.3%, which means the target set for the year is guaranteed to be met. The contribution to growth from domestic and overseas demand is more even due to faster growth in exports than in imports. Job creation stands at 2.9% on a year ago, 0.1% higher than in the previous quarter. This translates into 499,000 new full-time equivalent jobs.

Within domestic demand, household consumption is up by 2.8%, 0.4% less than in the previous quarter. In turn, investment is up by half a point less, at 3.1%. In any case, these are high rates of growth and maintain domestic demand as the driving force of the economy, although more balanced by the foreign trade sector. Within the latter, exports are up by 2.8%. This is a faster rate of growth than that posted by imports, at 0.9%.

Full-time equivalent employment rose by 0.1% in the third quarter, both in year-on-year terms and in quarter-on-quarter terms, with rates of 2.9% and 0.8%, respectively. 136,100 equivalent jobs were created in the quarter, with almost half a million created over the last 12 months. The total number of hours worked rose by 2.5% in the third quarter of the year when compared with the same period of 2015, as was the case in the previous quarter, and the number of hours per worker fell by 0.4% year-on-year, compared with a decline of 0.2% in the previous quarter.

As a consequence of the change in GDP and employment, productivity per employee decelerated by 0.4% year-on-year, to 0.2%. Remuneration per salaried employee rose by 0.1% on the third quarter of 2015, 0.2% less than in the second quarter, resulting in a 0.1% year-on-year decrease in unit labour costs compared with a 0.3% decrease in the previous quarter.