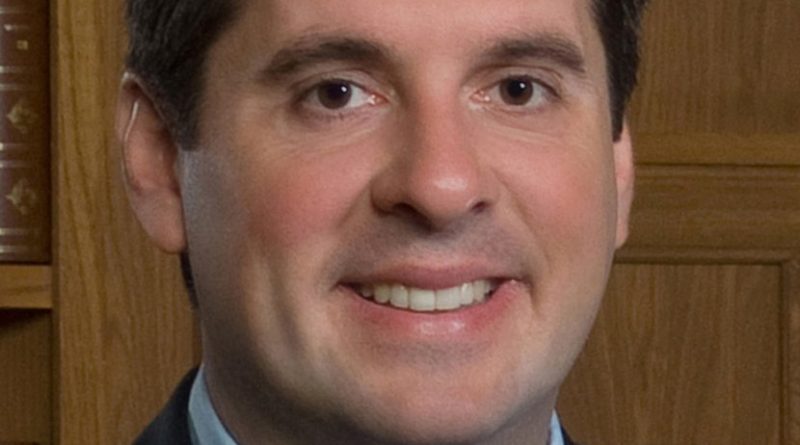 Devin Nunes, the top Republican on the congressional committee investigating President Donald Trump, refused to answer questions Sunday as to whether he met with a former Ukrainian official to gather information on the son of former Vice President Joe Biden.

The claim is controversial because Nunes did not disclose any such meeting while leading the Republican defense of President Donald Trump during related impeachment inquiry hearings.

Speaking on Fox News Sunday, Nunes was asked point-blank by the Fox news anchor whether he had met with Shokin. The congressman replied that he wanted to answer questions but could not do so “right now.”

Nunes has repeatedly denounced the impeachment inquiry proceedings, which are focused on whether Trump inappropriately pressured Ukraine to open investigations, including one that could prove embarrassing to Biden, a top contender for the Democratic Party nomination to run against Trump next year.

Democrats have said that if Parnas’ claim proves credible, Nunes could face an ethics investigation.

Parnas, under indictment regarding suspect political contributions, is seeking immunity to testify to the House Intelligence Committee, which is conducting the impeachment inquiry.

Congress will not convene again until Dec. 3. But speaking on CNN Sunday morning, committee Chairman Adam Schiff said that more depositions and hearings related to the impeachment probe are possible.

The timeline for an impeachment vote in the U.S. House is still unclear. If Schiff’s committee decides not to hold additional hearings, it would then begin to write a report of its findings. That report would then be sent to the House Judiciary Committee, which would then hold its own hearings to consider articles of impeachment for a vote by the full House.

Democrats, who control a majority of seats in the House, can impeach the president with a simple majority vote. At that point, a trial must be held in the Senate, where it would take a two-thirds majority to remove Trump from office. No Republicans in either chamber have indicated they will support the impeachment effort.

He did not indicate what polls he was referring to, but the latest averaging of polls shows public opinion is fairly evenly split on whether Trump should be impeached.

Witnesses told lawmakers that Giuliani played a key role in pressing for Ukrainian officials to announce an investigation.

“We all understood that if we refused to work with Mr. Giuliani, we would lose an important opportunity to cement relations between the United States and Ukraine. So, we followed the president’s orders,” Gordon Sondland, U.S. ambassador to the European Union, testified Wednesday.