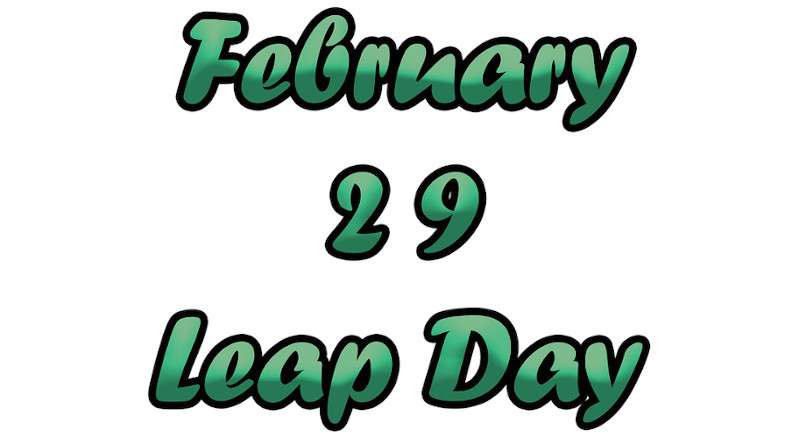 In 1582, Pope Gregory began a campaign to replace Julius Caesar’s widely used calendar with a slightly more accurate one that was named for him.  Most of the modern world eventually agreed, and the rest is history.

Now a pair of Johns Hopkins Professors believe it’s time to turn the page on the Gregorian calendar in favor of one to really last the ages.

“You don’t ever have to buy a new calendar,” said Steve H. Hanke, a Johns Hopkins University economist who partnered with Hopkins astrophysicist Richard Conn Henry on the Hanke-Henry Permanent Calendar, which would not change from year to year.

“How much needless work do institutions, such as companies and universities, put into arranging their calendars for every coming year? From now on, they could do it once, and it is done forevermore.”  The idea is simple: Start every year on Monday, Jan. 1. Every other day would fall on the same day every year.  Change would be “no problem,” he said, just like Canada’s switch to the metric system. (No comment on the failed U.S. moves to go metric.)

The benefits would be many: Holidays except for the Fourth of July and Thanksgiving would be observed on a Monday, creating regular long weekends and fewer midweek disruptions.

There would be no battles over the start to the school year or sports seasons and less fretting at corporations over bookkeeping and planning. There would never be another Friday the 13th. (Sorry, Jason.)

Every year would just repeat in a Groundhog Day movie kind of way, only over a year, which would be 364 days rather than 365.  But how? Hanke said President Donald Trump could issue an executive order. The U.S. government would switch, and the states and other countries would follow.

The White House did not respond to a request for comment. But Hanke is confident that Trump, known for branding, would come around to having his name on a calendar for the next four centuries or longer. He could bump a pope and Caesar.

It’s the latest bet for the rather dated idea from the professors, who came up with it years ago. Using new calendars year after year to redo the syllabus became a drag.

Others have pitched permanent calendars, though most failed for proposing to drop the seven-day week, which would mean violating the commandment about resting on the Sabbath. The League of Nations came close but rejected a permanent calendar in 1937 because of this.

Most also were a little off, time-wise, even more so than the Gregorian, which requires a leap year every four years. That adds an extra day to February — as it does this year — to keep the seasons in sync.

The Hanke-Henry calendar would make 2020 the last of those leaps. But they would add a week to their calendar every five or six years to keep up with the 365.24 days it take the Earth to orbit the sun.  It’s unclear what would happen to the paper calendar and planner industry, with sales remaining in the hundreds of millions of dollars annually despite the digital age.  An annual $15 calendar featuring Orioles baseball team members with their pets has helped raise more than $370,000 over eight years for the Baltimore Animal Rescue and Care Shelter.

Bailey Deacon, a BARCS spokeswoman, said she still sees new puppies and kitties getting their month — as well as new Orioles.  “Those who truly use paper calendars are marking them up each year with their appointments, meetings and occasions, so I would think they would eventually need a clean slate each January,” she said.

The corporate world that yearns for stability and efficiency also could hugely benefit, according to Hanke’s research.

Observing holidays on Mondays would save an estimated $575 per person a year in productivity costs. There would be fewer bookkeeping issues, including reduction in errors related to something called the “day count,” which calculates interest on bonds and other investments, and are now a $130 billion problem.

So, would business types make a date for change?

No, said Brent Goldfarb, associate professor of management and entrepreneurship in the University of Maryland’s Smith School of Business.

“Whatever the merits of this calendar, it is not practically important,” said Goldfarb, co-author of the 2019 book “Bubbles and Crashes: The Boom and Bust of Technological Innovation.”

“It is extraordinarily difficult to change these sorts of conventions without some sort of government coercion, and even then, it is hard,” Goldfarb said. “Just as the United States was unable to shift to the metric system, I see little chance that we’d change all our calendars, computer programs, and intuitive thinking to get rid of leap years and have a constant calendar.”  Hanke and Henry are not to be deterred. Next they want to eliminate time zones and put everyone on the same clock.

Source: This article appeared at https://www.baltimoresun.com/business/bs-md-leap-week-calendar-20200221-f4fuin3hnvgetlzodlugbjnxfq-story.html and is reprinted with permission.

By Matthew Luxmoore* (RFE/RL) — The screen depicts the Statue of Liberty backdropped by a cloud-specked sky, its outstretched arm and