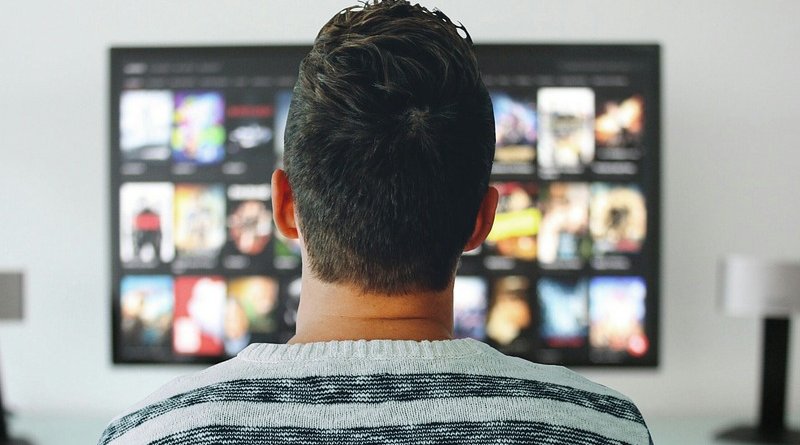 The COVID-19 pandemic has taken its toll on every walk of life. The dynamics of society as well as business, have changed beyond recognition. While the resultant upheaval has meant catastrophe at the international level for most of the business, it has also produced an ideal environment for other businesses to thrive in.  Products (like petroleum) are witnessing record negative prices, making the associated multinational companies suffer huge financial losses. On the contrary, the prices of gold are predicted to be doubled if the situation prevails.

Now that the social life across the globe has changed drastically, people are exploring new means of fighting boredom during the lockdown. This has had a tremendous impact on the entertainment industry. For instance, the cable operators are suffering losses as the number of subscribers has nosedived in recent months.

But, at the same time, digital streaming services like Netflix and Disney plus are making the most of the situation. Netflix’s subscription has increased by 16 million in three months, making its total subscription of 183 million. In comparison to the initial three months’ profit ($344 million) in 2019 the profit of the initial three months in 2020 is $709 million, which doubles the profit of the previous year making total revenue of $5.07 billion. Experts believe that the time till sports are banned the viewers will suspend their cable services and, therefore, the pandemic is making Netflix a popular streaming device.

Likewise, chain store businesses are suffering huge losses because of product expiry but e-commerce and online selling platforms are making huge sales and profit. As per the business experts, nowadays Amazon is selling products at a rate of $10000 per second. To meet the increasing demands of its customers, Amazon is planning to hire more than 75000 new staff, which will take the Amazon workforce to a million people while the other businesses and companies are laying off their employees. Amid the global pandemic, Amazon shares rise to 42%, reaching a value of $2400 per share and the net worth of amazon has reached nearly $1 trillion. The wealth of Jeff Bezos, the CEO of Amazon has grown by $24 billion, bringing his net worth to $143.1 billion, nearly $40 billion higher than the second-place Bill Gates, and is almost twice that of Warren Buffett.

Moreover, the travel industry is incurring huge losses during this pandemic. Airlines such as British & Jet Airways (British), Delta & South West Airways (US), Air China, and Korean Airways are facing huge financial losses daily due to the pandemic.

The vehicle industry is no exception as well, but on the contrary, the cycling manufacturing industry is enjoying this extreme situation and the cycles are selling like toilet papers in Australia. Due to the increasing use of bicycles the people in Australia have requested their government to extend the passages for cycles on the roads in the country. An extra shift has also been introduced for the employees related to the bicycle sales. Even on weekdays, there is a sale of the bicycle ranging from $10000 to $40000. This increase in the use and sale of bicycles is just because of the pandemic helping to fulfill the requirements for social distancing as well as keeping a balance in exercise during the lockdown.

The story doesn’t end here. Many of the multinational companies are introducing a new product range in their existing businesses. LVMH, a French multinational corporation specializing in luxury goods has announced to convert three of its perfume manufacturing facilities where it normally makes fragrances for its Christian Dior, Givenchy, and Guerlain brands to make hand sanitizer instead.

Similarly, a newfound need for ventilators has made interesting partnerships among the medical device makers and car manufacturers. Ford, General Motors (GM), and Tesla are making ventilators to fight Covid-19. With such moves, these multinational companies are aiming to achieve several things. Responding to a shortage of hand sanitizer and ventilators on one hand while on the other hand, they are successfully positioning their selves to both of their consumers and employees as doing what’s in the public interest. By reacting to these trends, the multinational companies are justifying the continuation of operations. All of those things are helping to make their image being more purposeful and less commercial.

Could anyone, in their wildest dreams, have predicted such a gigantic change in business trends? Well, its anybody’s guess! For now, all we can say is that when nature dances, everything dances along.

On March 26, 2020, three days before Mali’s parliamentary elections, opposition leader Soumaïla Cissé was campaigning in Tibuktu when he