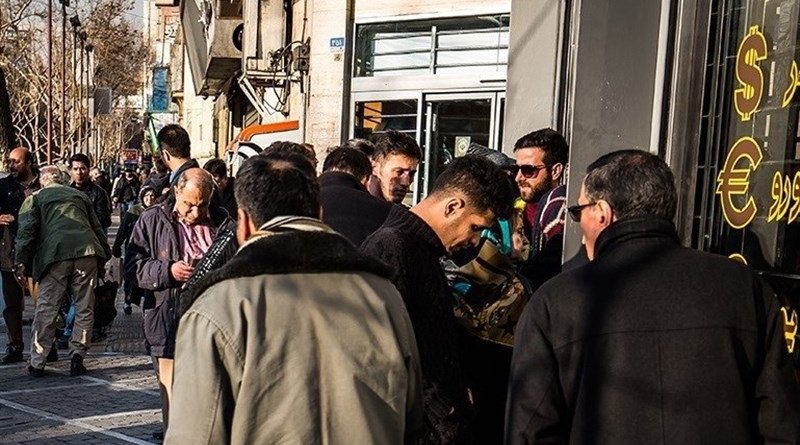 Speaking to reporters on Tuesday, Commander of Tehran Police General Hossein Rahimi said it is illegal to buy or sell foreign currencies in places other than official currency exchange shops.

He also said a number of downtown neighborhoods of Tehran known as the hubs of currency trading have been furnished with advanced cameras for facial detection of street dealers.

According to the general, the Tehran Police is going to set up a new department tasked with countering economic crimes.

In October 2016, Leader of the Islamic Revolution Ayatollah Seyed Ali Khamenei called on the Police to constantly boost capabilities and match them to rapid advances in science and technology.

Many Iranian Police officers across the country have been equipped with body cameras since 2017 as part of a scheme to ensure respect for the citizenship rights.

Mounted onto the officers’ uniform, the body cameras record footages during the operations which can be monitored online from a central department.

Police officials say the evaluation of footage from the body cameras would help optimize operational tactics in dealing with crimes.

Iran’s Police Force is in charge of ensuring security in the cities, on the roads and along the borders.

It has a broad range of responsibilities and includes several divisions, including cyber police, border guard police, traffic police, criminal investigation department, and a bureau for compulsory military service affairs.