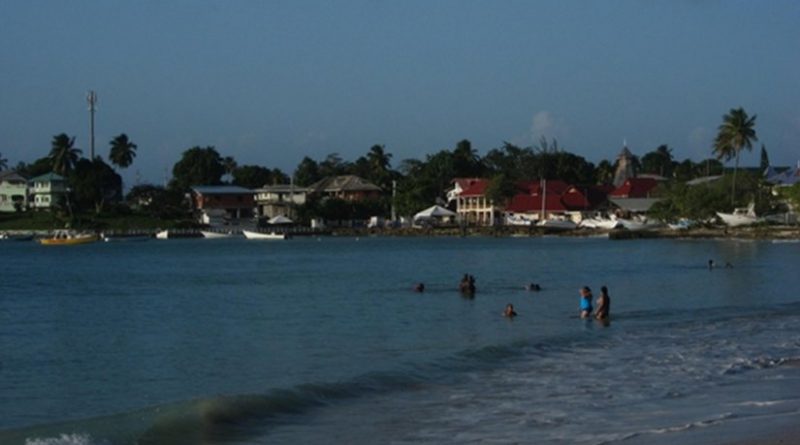 BP has been awarded two deepwater exploration and production blocks by the Government of the Republic of Trinidad and Tobago.

BP was awarded a 100 per cent interest in blocks 23(a) and TTDAA 14, both in deepwater frontier acreage offshore Trinidad’s east coast, under production sharing contracts.

The success follows detailed subsurface research and evaluation by BP whose Trinidad operations account for more than half of Trinidad and Tobago’s natural gas output and 12 per cent of BP’s global oil and gas production. The awards will double the acreage held by BP controlled companies in Trinidad and Tobago.

“BP has a long history and major business in Trinidad and Tobago, and we are keen to participate in the next phase of exploring the country’s resources,” said Bob Dudley, BP group chief executive. “These awards mean BP has gained access to 31 new upstream blocks across the world since July last year, a significant step up in new access.

“Increasing our efforts in exploration and applying our deepwater experience and expertise to new basins around the world is a key part of BP’s strategy to deliver long-term value growth. We are pleased to see the confidence that governments across the world have placed in BP to carefully explore and develop resources.”

Since July 2010 BP has gained new exploration access in Azerbaijan, Brazil, Indonesia, Australia, the UK and China. In addition, BP reached agreement in February with Reliance Industries to take a 30 per cent interest in 23 oil and gas licences offshore India.

“BP is very pleased to be given this opportunity to be pioneers as we work to unlock Trinidad’s deepwater potential using the best in class technology and expertise, potentially bringing additional benefits from our existing business and infrastructure,” added BP Trinidad and Tobago regional president Norman Christie. “The decision to participate in this bid round demonstrates BP’s long term commitment to Trinidad and Tobago.”

In addition to these latest awards in the past year BP has gained interests in: 10 licence blocks in Brazil on the completion of the purchase of Devon Energy’s Brazilian interests; four new coalbed methane blocks and the North Arafura licence in Indonesia; four deepwater exploration blocks in the Ceduna basin offshore Australia; two deepwater blocks in the South China Sea; seven new licences in the UK North Sea; and the Shafag-Asiman PSA in the Caspian Sea in Azerbaijan.