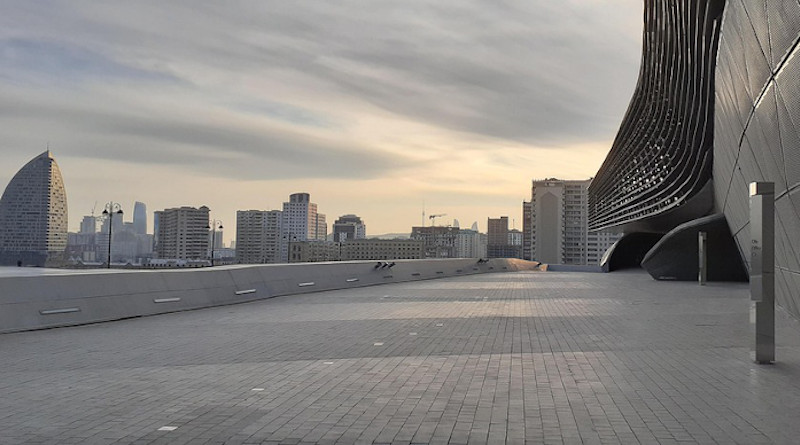 Public participation has become a cornerstone of environmental governance especially in recent years. Although there are numerous definitions, public participation in this brief is regarded as an involvement (i.e. direct or indirect) of all concerned stakeholders (i.e. both state and non-state) in the negotiation of consensual strategies while addressing certain issues within institutions and on multi-level systems (Xie, 2016; Quick and Bryson, 2016). Involvement into the process can be in numerous ways, namely providing feedback during a consultation process, having a membership on an advisory committee, as well as building partnerships with each other and with state entities (Smiley et al, 2010).

Provision of public participation on an international scale

Azerbaijan ratified the Aarhus Convention in 1999 and has implemented several modifications in legislative and regulatory frameworks to align with the provisions of the Convention on public participation, public access to information, and access to justice since then. The convention ensures provisions of the following (EPF, 2017; MENR):

• Extensive opportunities for public representatives to get access to environmental information available at state bodies increasing transparency and accountability of the latter;

• Enabling people to express their opinions and concerns regarding environmental issues and persons responsible for decision making to draft reports with this respect;

• Enabling the public to know the procedures for defining cases that violate the right to get information on environmental and to participate in decision making, and sometimes to file a lawsuit on cases of violation of the environmental legislation in a broad range.

However, the levels of harmonization and implementation of these legal and regulatory frameworks are low which result in limited stakeholder engagement in environmental issues (MENR, 2015).

There are also certain gaps in the existing legislative framework concerning public participation in environmental issues as both the Law on Environmental Protection and the Environmental Impact Assessment (EIA) Handbook lack several provisions. While mentioning the so-called Public Environmental Review (PER), the Law does not provide any connection between this process and decision-making other than stating that “the findings of PER have recommendational and informational character” (Azerbaijan Republic, 1999 as cited in Bektashi and Cherp, 2002). Furthermore, legislative and regulatory frameworks also lack clear procedures for holding public hearings on environmental matters (UN, 2011). All these gaps require existing legislative and regulatory frameworks’ further revision and development for conforming to the Århus Convention (Bektashi and Cherp, 2002).

Land degradation, water and waste management, deforestation and pollution are among the major environmental problems in Azerbaijan. The situation in Azerbaijan is further challenged by factors such as climate change and certain weaknesses in management leading to not only ecological but also social problems. Thus, public participation is a vital factor to have effective environmental decision-making since decisions, directly and indirectly, affect people’s livelihood. Taking into account the afore-mentioned issues, the following recommendations can be presented to expand public participation in environmental decision-making in Azerbaijan:

Source: This article was published by CCEE as Policy Brief 41, August 2020 (PDF)

Eurasian Partnership Foundation (EPF). (2017). Public Participation: The legislation and the practice of its application. Mentoring report. Available at <http://ogp.org.az/wp-content/uploads/ 2017/02/PUBLIC-PARTICIPATION.pdf>.