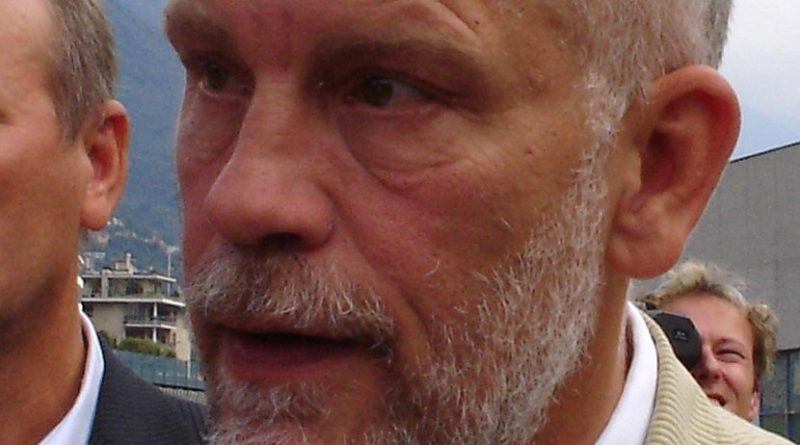 The opening of the 5th Khachaturian International Festival will feature performances by Hollywood legend John Malkovich on October 11, at Aram Khachaturian Concert Hall in Yerevan, Armenia.

Malkovich and conductor Sergey Smbatyan have previously collaborated, performing on the same stage in Seoul (2015) and in Buenos Aires (2016).

An American actor, producer, director and screenwriter, Malkovich will perform with the State Youth Orchestra of Armenia under the baton of Smbatyan.

The multi-genre program of the Khachaturian International Festival featuring symphonic and chamber concerts and numerous premieres will accompany the connoisseurs of classical music up until December 11, the closing ceremony.

The 5th Khachaturian International Festival is dedicated to the 200th anniversary of Ivan Aivazovsky.

The festival is held under the high patronage of president Serzh Sargsyan and is implemented thanks to the joint efforts of the State Youth Orchestra of Armenia (General Partner of the Orchestra – VivaCell-MTS), with the support of the Ministry of Culture and Khachaturian Foundation.