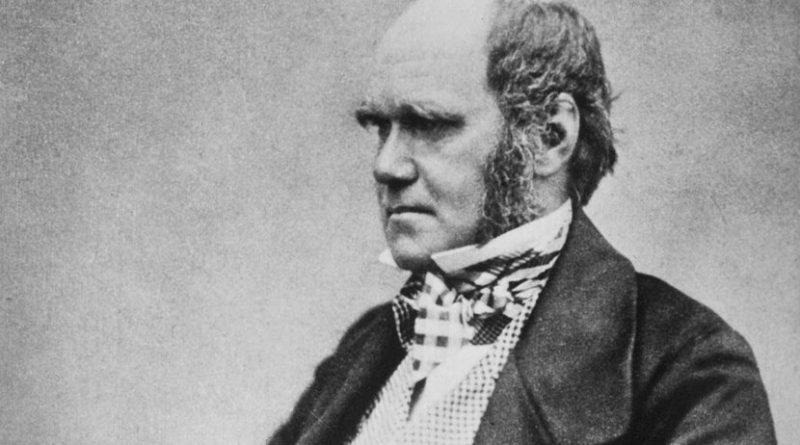 New University of Colorado Boulder-led research shows that a long-held hypothesis about the factors that govern species ranges largely holds true, but may be the result of a previously underappreciated ecological mechanism.

The new CU Boulder study, published today in the journal Proceedings of the National Academy of Sciences, finds that while the broad outline of Darwin’s hypothesis holds true–the effects of species interactions on a specific plant population increased in conjunction with decreasing environmental stress–there is a nuance to the commonly held model.

“Darwin and others have said that what drives this pattern is gradients in density or diversity of interacting species, but instead it seems to be effects of stress on growth, survival, reproduction and germination of the plant species,” said Allison Louthan, who led the research while completing her PhD dissertation in CU Boulder’s Environmental Studies Program.

At three field sites in central Kenya that varied in overall aridity, the researchers studied the population dynamics of Hibiscus meyeri, a common flowering plant, over a period of four years. The ubiquity of this particular flowering species, Louthan said, makes it a useful model system for studying differences in population dynamics across an ecological gradient.

As expected, pollination, herbivory and competition with other herbs and shrubs played a strong role in setting the edges of the plant’s range in the wetter sites. Those same interactions, however, did not seem to have a strong hand in H. meyeri’s expansion to drier sites.

“This research provides a guide about where and when species interactions are important and where they are less important,” said Louthan, now a post-doctoral researcher at Duke University. “Understanding the different forces that set limits to a species range and allow populations to expand or contract is crucial for understanding both ecological and evolutionary dynamics.”

Next, the researchers plan to expand their experimental method to other systems, in order to continue studying how a species reacts to various factors across a broad geographic area.

“Even before climate change, a major question was why species have the range limits that they do, and what the importance was of climate versus interactions with other species in setting these limits,” said Dan Doak, a professor in CU Boulder’s Environmental Studies Program and a coauthor on the study. “Now, with ongoing climate change, these questions are much more pressing. This work shows that multiple forces matter in shaping where a species lives and also that the mechanisms driving these effects are not what biologists have usually assumed.”

Home » Classic Darwinian Ecological Hypothesis Holds Up, With A Twist