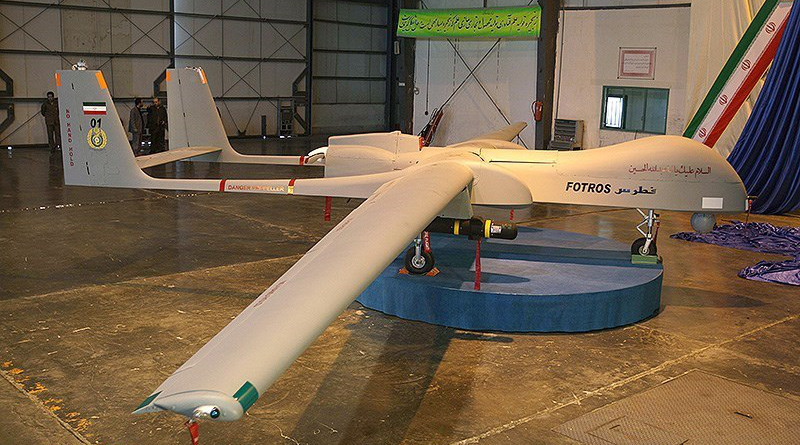 In an interview with Tasnim, Commander of the IRGC Ground Force’s Drone Division Colonel Akbar Karimloo said his forces will be receiving the Fotros drone from the Defense Ministry in the near future.

Following extensive meetings with the Defense Ministry and evaluation of features of the homegrown drone, the IRGC Ground Force’s Drone Division has decided to utilize Fotros in operational zones, he added.

The commander also noted that employment of Mohajer-6, another advanced drone manufactured by the Defense Ministry, has greatly enhanced the IRGC Ground Force’s capabilities in patrol missions and combat operations along northwestern and southeastern borders.

Fotros” (Petros or Peter) is the biggest strategic drone built in Iran.

The Defense Ministry unveiled the high-tech UAV in November 2013.