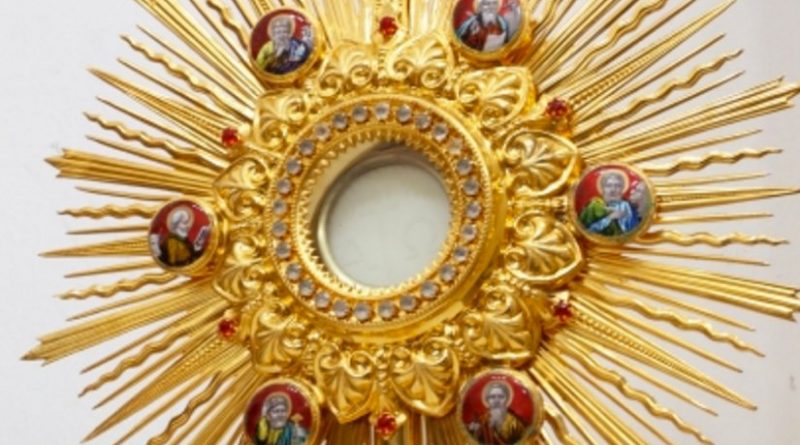 As English-speaking Catholic parishes begin using the new translation of the Mass on the first Sunday of Advent, leading members of the hierarchy are predicting great gains for the Church.

“I have a feeling that this will be a great moment for deepening people’s liturgical piety and liturgical spirituality,” said Cardinal Raymond Burke, a member of the Vatican’s Congregation for Divine Worship, in comments to CNA.

“The prayers are much more beautiful and they carry with them a staying power,” observed Cardinal Burke.

He predicted that the newly-rendered prayers would “get people thinking about what they prayed, and taking consolation from it, and also inspiration.”

The Rome-based cardinal has been waiting until this weekend to start using the new English missal, in line with the Church in the U.S. But he offered Mass with the new texts on a recent visit to England, where many dioceses have already switched over.

“I have to say the texts are really much, much richer and much more beautiful,” concluded the cardinal, who described the previous translation as “often very bland and stripped of any richness.”

With his promulgation of a new edition of the Roman Missal in 2000, Blessed John Paul II gave the Church the opportunity to make a more faithful English translation of the Mass. The previous version had drawn criticism for its looser adaptation of the original Latin.

New York Archbishop Timothy M. Dolan, currently in Rome for his “ad limina” visit to the Pope, recently used the new translation for the first time. Earlier this week he offered the freshly-translated prayers while prerecording his televised Mass for the first Sunday of Advent.

“Awesome, poetic, reverent language,” he said, summing up his impressions to CNA.

Archbishop Dolan also pointed out that the new texts spoken by the laity have changed less than those prayed by the priest.

“I found myself, personally, having to understandably go more slowly at Mass because I was having to look more closely at the text,” he recalled, “and that’s no bad thing.”

New York’s archbishop said he was “praying with more reverence and intention and awe” as a result.

Changes for the laity include the reply “and with your spirit” spoken to the priest, rather than the response “and also with you.” Elsewhere, the threefold “mea culpa” – “my fault” – returns to the Penitential Rite, and the profession of the Creed begins with “I believe” instead of “we believe.”

Australian Roman Catholics made these changes several months ago with their shift to the new English version. “We’ve had no mutiny or revolution in Australia yet,” said Canberra’s Archbishop Mark B. Coleridge, chairman of the committee that prepared the new English lectionary.

“Predictions of chaos, and upheaval and revolution just haven’t come to pass,” he told CNA.

The archbishop added that after a “messy transition” in some places, priests and laypeople are starting to see the new language as “richer and stronger than what we have grown up with.”

He sees almost no hostility to the changes from lay Catholics, who he says are “just getting on with it.”

Among the clergy, Archbishop Coleridge has stressed the need for advance work. While the priesthood is “more than a profession,” he said, priests still have to do their “professional preparation” before Mass – because the new texts are “a different idiom.”

Priests, he cautioned, “can’t just open the book and go for it,” without the appropriate study and practice.