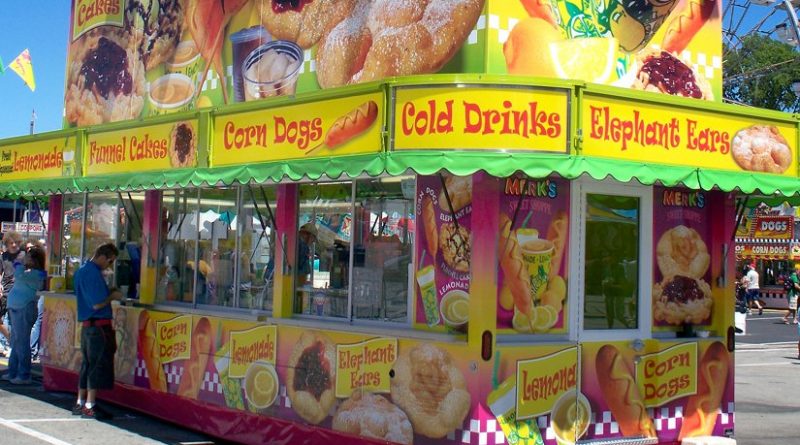 We’ve all had this annoying friend who can eat all the junk food he fancies without gaining weight. This unlikely blessing – which almost seems too good to be true – is now supported by scientific evidence.

Experts are increasingly inclined to believe that there is no such thing as a ‘one-size-fits all’ medicine. We all have our own body chemistry, genetic makeup, health status and lifestyle, and it is only logical that all these factors would affect our health and response to treatment in different ways. Building on this observation, a team of scientists in Israel have tried to determine how different types of food affected 800 patients with different profiles. And the results are quite disturbing.

“We saw vast variability (in blood sugar responses) when we gave people identical meals,” said co-researcher Eran Segal, who is also a scientist at Weizmann. ‘With bread, some people showed almost no change in glucose, while others showed a large response. Some had higher responses to bread with butter than to bread alone.’

This finding alone already goes against the common belief that the combination of fat and carbohydrates reduces blood sugar responses in patients, but it doesn’t stop here: one participant’s blood sugar levels spiked after eating bananas but not after eating cookies, while another had a spike when eating sushi and not when eating… ice cream. The observed variations between different persons was qualified as ‘immense’ by Prof Eran Segal, who led the study.

To get to this result, the team asked participants to use a smartphone app for one week in order to record their daily activities and the food they ate. Glucose monitors kept track of changes in blood sugar levels two hours after each meal, and each participant also gave a stool sample to allow researchers to analyse their gut microbiome – bacteria that reside in the digestive system which were recently suggested to play an important role in obesity and diabetes.

One of the main outcomes of this first study is an algorithm for predicting individualised response to food based on a person’s lifestyle, medical background, and the composition and function of his or her microbiome. This algorithm successfully predicted the rise in blood sugar in response to different foods in a follow-up study on another 100 volunteers, thereby demonstrating that it could be applied to new participants. Equally, the team was able to show that lifestyle does matter: Changes in a single patient’s blood sugar levels after the consumption of a specific type of food were shown to depend on whether its consumption had been preceded by exercise or sleep.

“Our aim in this study was to find factors that underlie personalized blood glucose responses to food. We used that information to develop personal dietary recommendations that can help prevent and treat obesity and diabetes, which are among the most severe epidemics in human history,” said Dr. Eran Elinav of Weizmann’s Immunology Department.

Although Prof Segal admits that a study over one week only should be taken with a pinch of salt, he intends to keep going over the coming months. ‘We are now embarking on a series of follow-up studies that aim to unravel the long-term effects of the personalized diet on diabetes, weight management, and non-alcoholic fatty liver disease,’ he explains.

Even though an individual approach to diet would require observations beyond blood sugar levels, the study certainly makes a case for more personalized diet recommendations in the future.

Home » An Algorithm That Predicts Blood Sugar Responses To Food