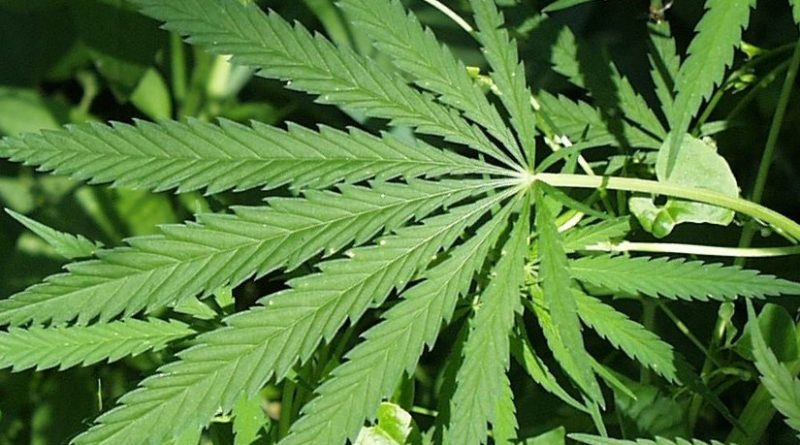 In January, President Barack Obama stated that rescheduling marijuana from the Controlled Substances Act’s Schedule 1 is “a job for Congress.” At the time, prominent advocates of liberalization of United States marijuana laws countered that the executive branch has the authority to unilaterally move marijuana to a lower schedule. A letter sent Monday by Sen. Elizabeth Warren (D-MA), along with seven cosigning senators, to the heads of the United States Department of Health and Human Services (HHS), Office of National Drug Control Policy (ONDCP), and Drug Enforcement Administration (DEA) suggests that the Obama administration may have since decided to move forward with unilateral executive branch rescheduling of the plant during Obama’s final year in office.

Below is the section of the senators’ letter dealing with marijuana rescheduling:

Assessment of marijuana rescheduling. In our July letter, we asked about the timeline for the Food and Drug Administration (FDA) to complete its analysis on the rescheduling of marijuana and to make a recommendation to the DEA. We also asked what the DEA timeline was for assessment upon receipt of the FDA recommendation. These questions were not answered in the written response from your agencies, and at the staff briefing you repeatedly informed our staff that you could not provide the requested information. However, after the briefing we learned that in fact the FDA had already made the recommendation. In a September 30, 2015 letter to Congressman Earl Blumenauer, the Department of Justice wrote that the “DEA recently received the HHS scientific and medical evaluations as well as the scheduling recommendation,” which indicates the FDA has completed its evaluation, and that the “DEA is currently reviewing these documents … to make a scheduling determination in accordance with the Controlled Substances Act.” The failure to provide us with the information at the briefing leaves us with continued questions about the process and timeline for a rescheduling determination. We therefore ask that you provide us with the following information:

a) Please confirm whether or not the DEA has received the HHS evaluations and scheduling recommendations.

b) What is the DEA timeline for assessment upon receipt of the FDA recommendation?

c) Has the DEA requested that the FDA complete a scientific analysis for the re-scheduling of cannabadiol (CBD)? If so, please describe how the FDA will conduct this review.

For advocates of ending the US government’s war on marijuana, it is important to keep in mind the advisement of Drug Policy Alliance Director of National Affairs Bill Piper regarding rescheduling. Piper notes that, while rescheduling “would be a victory for commonsense drug policy,” without various changes to US law being made in addition to rescheduling (or, preferably, de-scheduling), “the problems associated with marijuana prohibition” will persist.