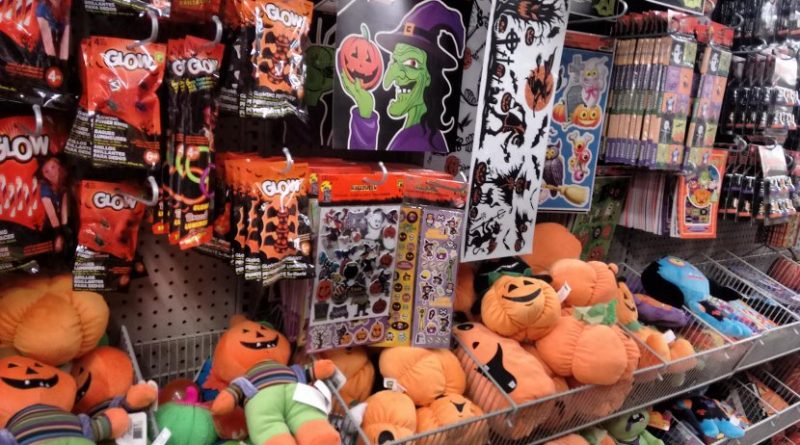 No place in America is supposed to be a bastion of free speech more than a college campus, but it gave up that mantle long ago. Next week it will go into high gear—it has already begun—banning Halloween costumes deemed offensive. Offensive to whom? Liberal sensibilities, of course.

Last month, Disney pulled its “Moana” costume after charges of racism surfaced. No one should read this as a statement against bigotry: Disney has a long history of making anti-Catholic movies and television shows.

When Jewish groups complained about a new costume for girls, “Anne Frank,” it was quickly taken off the Internet. The apologies were plentiful.

Amazon was selling its Oscar Pistorius “Blade Gunner” costume until, that is, it was accused of insensitivity.

This is political correctness run amuck. More to come on priest costumes.