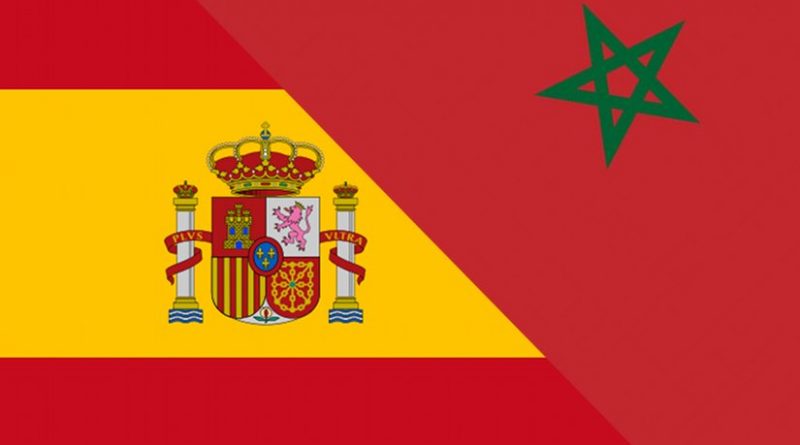 Flags of Morocco and Spain

The Spanish Minister for Agriculture, Food and Environmental Affairs, Miguel Arias Cañete, insisted on Wednesday that he will be asking for better controls to avoid imported tomatoes from Morocco causing prices within the EU market to plummet.

As he arrived for the Council of EU Agriculture Ministers in Brussels, Miguel Arias Cañete said that “we have asked for a point to be included on the Council agenda so that the Commission can report on the development of Moroccan tomato imports in October and November”.

The minister explained that prices were “reasonably high” in October but fell sharply in the first week of November to a level below established entry prices. In light of this situation, Miguel Arias Cañete expressed his regret that customs authorities are not correctly applying specific customs and excise duties.

More specifically, Miguel Arias Cañete said that “we were below 0.46 and, at that point, the customs authorities have an obligation to impose specific customs and excise duties that should have, if they had been applied correctly, caused prices to rise”.

Given the situation, “we have asked the Commission to explain what is being done to monitor the development of contingencies on the one hand and what is being done to ensure that EU customs authorities comply with what was agreed with Morocco on the other”, he said. In short, “what impact is being felt by the production sector because of the low prices caused by the malfunction of the mechanisms put in place to guarantee that no low priced imports take place that could undermine the EU market”, explained the minister.