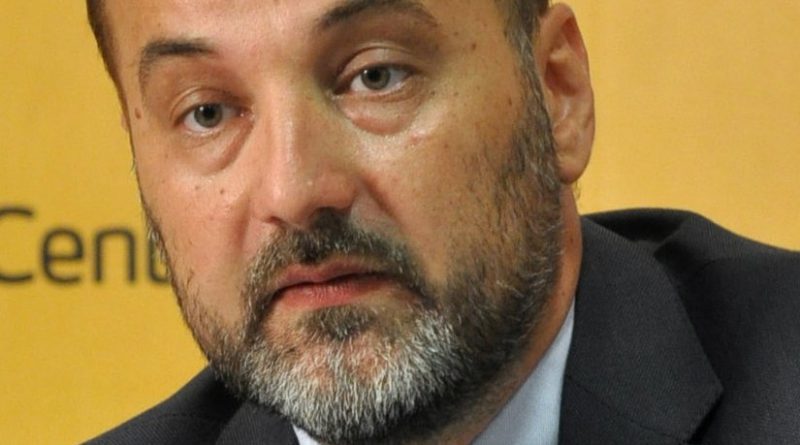 Hundreds of eminent public figures in Serbia have signed a public letter of support for Ombudsman Sasa Jankovic, urging him to run in the 2017 presidential election as an independent, saying he represents democratic values, integrity and authority.

“Prudence, the courage that he showed in the difficult moments, commitment to defend the rule of law and protect human rights, professional results in the construction of important institutions, [he is] a guarantee that Serbia would receive the President the country deserves.

“We invite democratically minded citizens, organizations and political parties to support this initiative and help Serbia to get a true leader,” the petition of support for Jankovic says.

The signatories to the petition also stated they would be ready to criticize Jankovic if he made mistakes as head of state.

The list was signed by the diplomat and writer Dragan Velikic, the director Goran Markovic, actors Nebojsa Glogovac and Branko Cvejic, Professor Vesna Rakic Vodinelic and many other prominent individuals.

A lawyer by training, Jankovic began his second mandate as a Ombusdman in August 2012. However, he has encountered aggressive criticism from the government of Aleksandar Vucic and the ruling Serbian Progressive Party and its supporters.

He came under fire in January 2015, for example, after he filed criminal charges against two military policemen on suspicion that they attacked members of a special police unit called the Gendarmerie while on duty.

The incident occurred during the Belgrade Pride in September 2014, when members of the Gendarmerie clashed with the two members of the military police, along with Prime Minister Aleksandar Vucic’s brother, Andrej Vucic and Predrag Mali, Brother of Mayor Sinisa Mali of Belgrade.

The Ombudsman also caused controversy when he stated in a report that the Belgrade police had refused on purpose to respond to calls from people who saw around 30 masked men armed with baseball bats and equipped with diggers tearing down buildings on the Belgrade riverbank on the night between April 24 and 25 and allegedly beating up local residents.

The government has shrugged aside accusations that the diggers went in to clear the terrain for the controversial Belgrade Waterfront redevelopment project.

Jankovic also crossed swords with the government for imposing oversight measures over police in the southwestern town of Novi Pazar who had refused to execute court judgments ordering demolition of illegally erected buildings.

Serbia’s current president, Tomislav Nikolic, was the founder of the governing Progressive Party.