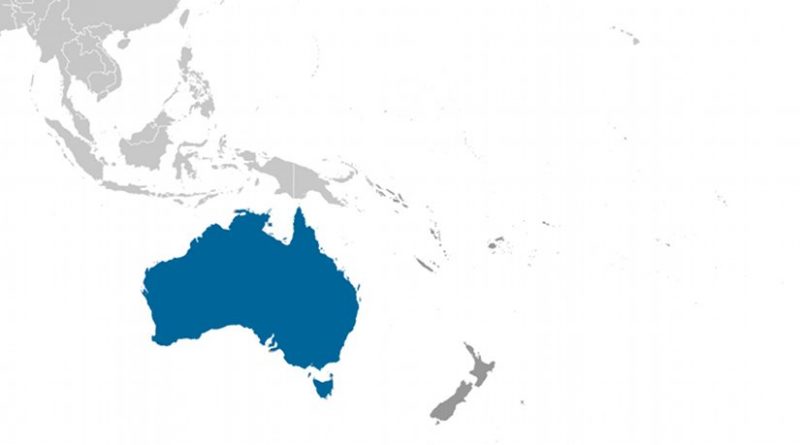 An Iranian asylum seeker set himself on fire in Nauru, a camp for refugees seeking asylum in Australia, on Wednesday April 27.

Canberra reports that in addition to the Iranian migrant, another four asylum seekers also attempted suicide during a visit by United Nations officials.

The Australian immigration minister announced that the 23-year-old Iranian is to be air-lifted to a hospital in Australia, adding that this is only for the provision of medical treatment and that he will be returned if he survives.

Australia sends migrants seeking to enter Australia as refugees to camps in Nauru and Papua New Guinea with little chance of approving their case.

According to the Refugee Action Coalition, another four asylum seekers also attempted suicide by drinking detergent and are being treated in the local hospital.

The UN and human rights groups have long criticized the conditions in these camps, but Australian authorities say their policies keep the country’s borders secure.