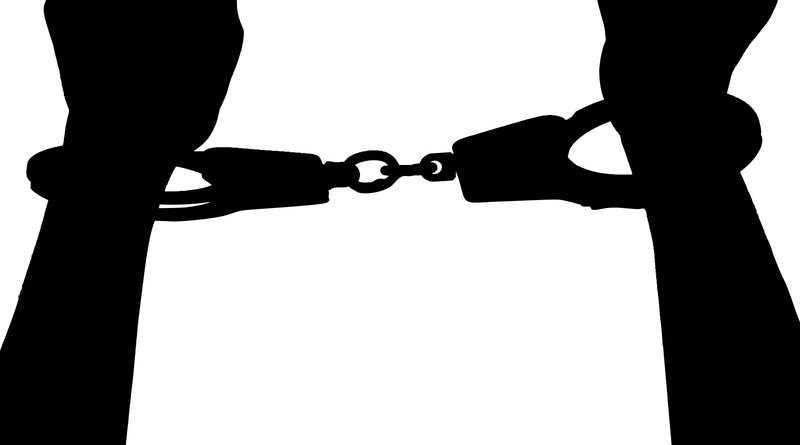 By Center for Constitutional Rights*

Almost two decades after Algerian citizen Djamel Ameziane was detained and sent to Guantanamo Bay detention center, the Inter-American Commission on Human Rights (IACHR) issued its final report on the human rights violations committed against him. The report, published on the Commission’s website, determines the United States is responsible for Mr. Ameziane’s torture, abuse, and decade-long confinement without charge, and issues a series of recommendations.

This is the first decision ever made by a major regional Human Rights body regarding the human rights violations committed at the Guantanamo Bay prison camp and marks a historic victory for Mr. Ameziane and the rights of others detained at Guantanamo Bay to judicial reparations.

“I was tortured for more than a decade at Guantanamo, and still suffer from the trauma of my horrible experience. The Commission’s decision is a significant step towards reparations for me and for other Muslim men and boys who were unjustly detained and abused in Guantanamo Bay during the dark days of the ‘War on Terror’. I urge the United States to honor the Commission’s recommendations, acknowledge the serious harms that we suffered, and close the prison camp. Guantanamo Bay must end. I am especially concerned about my fellow Algerian, Sufyian Barhoumi, who has been cleared for transfer for many years but continues to be held indefinitely. Sufyian, we have not forgotten you, and pray for your safe return home,” said Mr. Ameziane.

The Inter-American Commission is an autonomous organ of the Organization of American States tasked with promoting and protecting human rights in the Americas. The Commission’s Merits Reports conclude whether the facts of a case constitute human rights violations and outline recommendations to States with regards to reparations for victims. Mr. Ameziane was represented by the Center for Constitutional Rights (CCR) and the Center for Justice and International Law (CEJIL), who first brought the petition in 2008.

In its report, the IACHR determined that Mr. Ameziane suffered abuse and torture at the hands of prison camp officers; dealt with long periods of solitary confinement; was beaten during interrogation; did not receive medical care for injuries sustained during his confinement; was prevented from practicing and insulted for his religious beliefs; and was denied regular contact with his family. The United States also violated the principle of non-refoulment, when it forcibly returned Ameziane to his home country of Algeria, which he had fled from fear of violence and persecution, particularly for being a member of the Berber ethnic minority. At the time he was sent back, Mr. Ameziane was the beneficiary of protective measures issued by the Commission.

Based on the IACHR’s conclusions and recommendations, the United States should provide “adequate material and moral reparations” for the human rights violations suffered by Mr. Ameziane for his 12 years of confinement. Some of these measures include the continuance of criminal investigations for the torture of Mr. Ameziane at Kandahar Airbase and Guantanamo Bay detention center; compensation for his years spent in arbitrary detention to address any lasting physical and psychological effects; medical and psychological care for his rehabilitation; and the issuance of a public apology by the United States president or any other high-ranking official to establish Mr. Ameziane’s innocence.

The IACHR also makes several conclusions about the prison camp more broadly: that the United States should establish a truth commission to investigate the prison camp and prosecute all those implicated in acts of torture between 2002 and 2008, among other measures. This report also urges the U.S. to take all steps necessary to comply with the recommendations made in 2015, including providing detainees with adequate medical, psychiatric, and psychological care, access to justice, and, ultimately, the closure of Guantanamo. So far, forty men remain detained at Guantánamo. Twenty-eight of them have never been charged, and five have been unanimously cleared for release by all relevant agencies. None have had access to a fair trial that meets international human rights standards.

“Guantanamo Bay is and always has been a gulag created by the United States of America to torture Muslim men like Djamel Ameziane. The Commission’s report is a significant step for Mr. Ameziane’s pursuit of justice and judicial reparations. It provides essential international recognition of the abuse and damage Mr. Ameziane and others have experienced as detainees at Guantanamo Bay. Guantanamo Bay is a human rights disaster and should be closed with the urgent assistance of OAS Member states,” said J. Wells Dixon, a senior staff attorney at the Center for Constitutional Rights and Mr. Ameziane’s long-time counsel.

“Djamel Ameziane`s case is not only emblematic of the abuses committed against men arbitrarily detained  during the so-called War on Terror; but of the long struggle towards  truth, justice, and reparations many of these men will face and the possibility of obtaining some measure of peace. We will continue to stand in solidarity with Mr. Ameziane and monitor the situation at Guantanamo Bay until the center is shut down and those who suffered abuse at the camp are repaired in full,” said Francisco Quintana, program director for the Andean Region, the Caribbean and North America at CEJIL.

*The Center for Constitutional Rights works with communities under threat to fight for justice and liberation through litigation, advocacy, and strategic communications. Since 1966, the Center for Constitutional Rights has taken on oppressive systems of power, including structural racism, gender oppression, economic inequity, and governmental overreach. Learn more at ccrjustice.org.

Scientists have identified the highest recorded microplastics ever found on Earth – at an altitude of more than 8,000 metres,