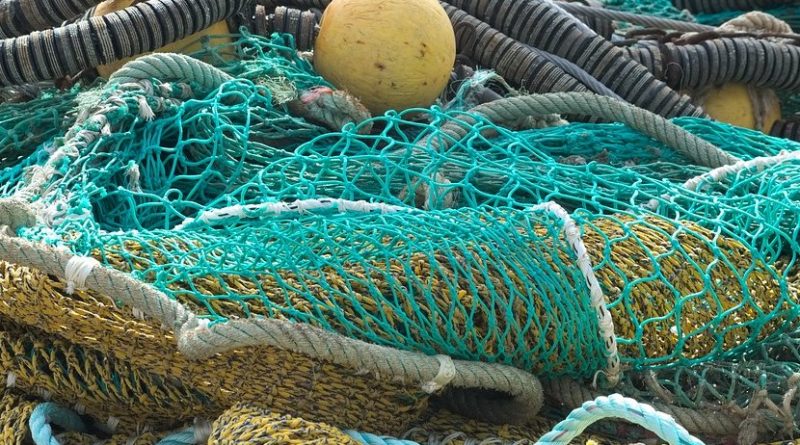 Ahead of a full ban, fishing increased 130 percent in the Phoenix Islands Protected Area in the South Pacific, setting back projected efforts to let nature rebuild fish stocks by 18 months, researchers say.

“Extrapolating this behavior globally, we estimate that if other marine reserve announcements were to trigger similar preemptive fishing, this could temporarily increase the share of over-extracted fisheries from 65 percent to 72 percent,” a four-member research team wrote in a study appearing this week in the early edition of the Proceedings of the National Academy of Sciences.

The fishing industry’s response, however, reflects an expected, normal human behavioral adaptation that should be considered while planning closures and projecting potential benefits, said the study’s co-lead author Grant R. McDermott, an economist at the University of Oregon.

“People are not stupid,” he said. “Fishermen know an area is going to close, they will fish it more extensively. That’s exactly what we see in the data. They act rationally in the face of well-intentioned but improperly designed policies.”

The findings emerged from examining real time satellite data about ship activity in the Phoenix Islands area and a nearby control area, which was not facing a ban, from Jan. 1, 2012, to Dec. 31, 2016. The closure took effect on Jan. 1, 2015, after which shipping patterns indicative of fishing in the protected area ceased.

“Fishing, like a lot of extractive industries, have been out of sight, out of mind,” McDermott said. “Now, thanks to satellite data, through remote sensing, we are able to get an unprecedented view and insight into what’s happening.”

The data, made available by Global Fishing Watch, drew from information collected from automatic identification systems, commonly known as AIS, used for navigation safety. Examining the data, the researchers saw patterns of common fishing practices such as trawling and longlining.

McDermott, who joined the UO Department of Economics in fall 2017, became a Global Fishing Watch-affiliated research partner as a postdoctoral fellow at the University of California, Santa Barbara. His three co-authors are at UCSB.

The Phoenix Islands Protected Area is located in the Republic of Kiribati, an ocean nation between Australia and Hawaii. Its size is comparable to California and is one of the largest marine reserves in the world. The reserve and designated control fishing region near the Line and Gilbert Islands are similar in their fishing stocks, which include skipjack, yellowfin, bigeye and albacore tuna.

Such announced actions, McDermott said, are incentives for people to rush to extract what profits they can obtain before losing a source to closure.

The researchers noted similar changes in human behavior are common when other bans are put on the table. For example, ahead of implementation of the Endangered Species Act to protect the red-cockaded woodpecker, landowners rushed to deforest their properties, and gun sales increased dramatically amid talk of gun control measures following the Sandy Hook school shooting in 2012.

The new study demonstrates a similar kind of preemptive response in the ocean commons, an area of shared resources.

“The mechanism underlying any kind of preemptive resource extraction is usually thought to involve secure property rights,” McDermott said. “People are incentivized to use resources while they still claim ownership and use rights over them. Here, we see the same kind of behavior in a marine setting where property rights are, at least nominally, far from secure. This is pretty surprising.”

While the research team speculated about possible mechanisms in the paper, they noted that pinning down the causal chain requires more research. Despite such uncertainties, the researchers argue that their findings help to shed light on some of the puzzling aspects of marine reserves, including why predicted conservation effects are not realized.

“This study gives us one reason,” McDermott said. “You are essentially beginning from an impoverished starting point. One potential solution is to reduce the time between the announcement or planning phase of a reserve, and the actual enforcement date. It’s difficult to balance, though. You need to have buy in from your various stakeholders and that takes time.”

A longer-term danger is that the human response conceivably could push the ability to realize a goal – to save an area’s fishing stocks, for instance – to a tipping point from which a policy’s objective cannot be realized.

The larger lesson of study, McDermott said, is the need to consider combining social and natural sciences when drawing up conservation policies. Accounting for human behavior may be equally important as understanding the ecological basis to ensure its efficacy, he said.

Alicia Castro does not shy away from her views. She came to diplomacy from the trade union movement, where she