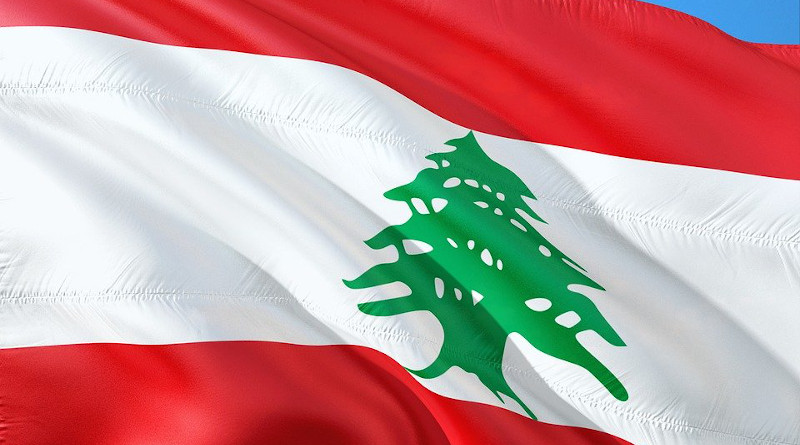 The date coincides with the second visit of French President Emmanuel Macron to Beirut after the trip he made on Aug. 6 following the explosion at the port of Beirut.

Macron had urged Lebanese leaders to speed up the formation of a new government to start implementing the required reforms so that the international community can help Lebanon. He told them that he would return on Sept. 1 to follow up on what has been achieved so far. His return coincides with the 100th anniversary of the declaration of Greater Lebanon under French auspices.

An official in the French presidency said that Macron’s second visit to Beirut aims “to pressure Lebanon’s political leaders to move forward in forming a government that can implement urgent reforms — a government capable of gaining the confidence of the international community.”

He added: “The French president will not give up. He pledged to do whatever is necessary and press for the implementation of the reforms program. The time has come for Lebanese political parties to temporarily step aside and to ensure the formation of a government that works toward achieving change.”

Sources close to the former prime ministers told Arab News: “There is a decision not to give President Aoun political authority, and we have to wait to see who will respond to Aoun’s invitation to the consultations on Monday in light of the significant political dispute with him.”

Leader of the Progressive Socialist Party Walid Jumblatt said: “After a delay in calling for consultations and violating the Taif Agreement, it appears that some political forces are already examining a new constitution, and some are loudly calling for it.”

Jumblatt said that deciding that the consultations would take place on Monday was done “out of shame as the French president will visit on Tuesday.”

He recalled what French Foreign Minister Le Drian said, that Lebanon was “at risk of disappearing” if there was no minimum level of reform.

Jumblatt added: “No political party has the right to object in advance to any designation (of the prime minister who will be assigned). Enough evading reform, starting with the electricity sector and its complex subtleties. As for holding early parliamentary elections according to current legislation, they are of no value because they are a renewal for the same ruling class. This is my advice as reforms to Lebanon are like water to fish. If it is absent, the fish would die and Lebanon would die.”

Aoun objected to Parliament Speaker Nabih Berri’s proposal to nominate Hariri to head the next government, and Hezbollah objected to nominating Nawaf Salam, a judge on the International Court of Justice in The Hague, and Mohammed Baasiri, who was vice-governor of the Banque du Liban and the secretary of the Special Investigation Commission fighting money laundering.

Parliamentary consultations are set to take place throughout Monday according to a timetable set by the presidency. The parliamentary blocs held meetings to determine their position on the designation of the new prime minister.

Meanwhile, calm has returned to Khaldeh after a night of tension between young men from the Arab tribes and Hezbollah supporters. The clashes killed two people; one from one of the tribes, Hassan Zaher Ghosn, and a Syrian resident of the district, Mahmoud Youssef.

The Lebanese army stepped up security in Khaldeh while the Arab tribes held Ghosn’s funeral, during which shots were fired into the air.

Home » Lebanon: Parliamentary Consultations After Disagreement Over Next PM