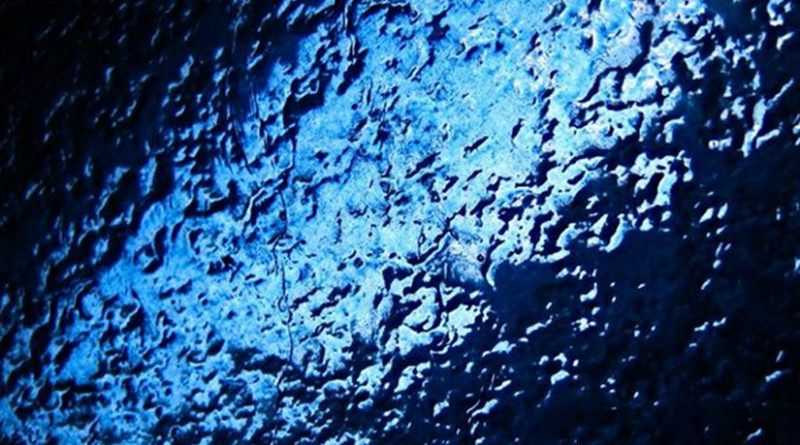 Researchers in the College of Engineering at Oregon State University have discovered a new approach to “vitrification,” or ice-free cryopreservation, that could ultimately allow a much wider use of extreme cold to preserve tissues and even organs for later use.

The findings were announced in PLOS ONE, in work supported by the National Science Foundation.

“This could be an important step toward the preservation of more complex tissues and structures,” said Adam Higgins, an associate professor in the OSU School of Chemical, Biological and Environmental Engineering, and expert on medical bioprocessing.

Cryopreservation has already found widespread use in simpler applications such as preserving, blood, embryos, plant seeds and some other biological applications. But it is often constrained by the crystallization that occurs when water freezes, which can damage or destroy tissues and cells, Higgins said. This is similar to what happens to some food products when they are stored in a freezer, and lose much of their texture when thawed.

To address this, researchers have used various types of cryoprotectants that help reduce cell damage during the freezing process – among them is ethylene glycol, literally the same compound often used in automobile radiators to prevent freezing.

A problem, Higgins said, is that many of these cryoprotectants are toxic, and can damage or kill the very cells they are trying to protect from the forces of extreme cold.

The research showed that healthy cell survival following vitrification rose from about 10 percent with a conventional approach to more than 80 percent with the new optimized procedure.

“The biggest single problem and limiting factor in vitrification is cryoprotectant toxicity, and this helps to address that,” Higgins said. “The model should also help us identify less toxic cryoprotectants, and ultimately open the door to vitrification of more complex tissues and perhaps complete organs.”

If that were possible, many more applications of vitrification could be feasible, especially as future progress is made in the rapidly advancing field of tissue regeneration, in which stem cells can be used to grow new tissues or even organs.

Tissues could be made in small amounts and then stored until needed for transplantation. Organs being used for transplants could be routinely preserved until a precise immunological match was found for their use. Conceptually, a person could even grow a spare heart or liver from their own stem cells and preserve it through vitrification in case it was ever needed, Higgins said.

Important applications might also be found in new drug development.

Drug testing is now carried out with traditional cell culture systems or animal models, which in many cases don’t accurately predict the effect of the drug in humans. To address this, researchers are developing “organs-on-a-chip,” or microfluidic chambers that contain human cells cultured under conditions that mimic native tissues or organs.

These new “organ-on-a-chip” systems may be able to more accurately predict drug responses in humans, but to deploy them, cells must be preserved in long-term storage. The new research could help address this by making it possible to store the systems in a vitrified state.