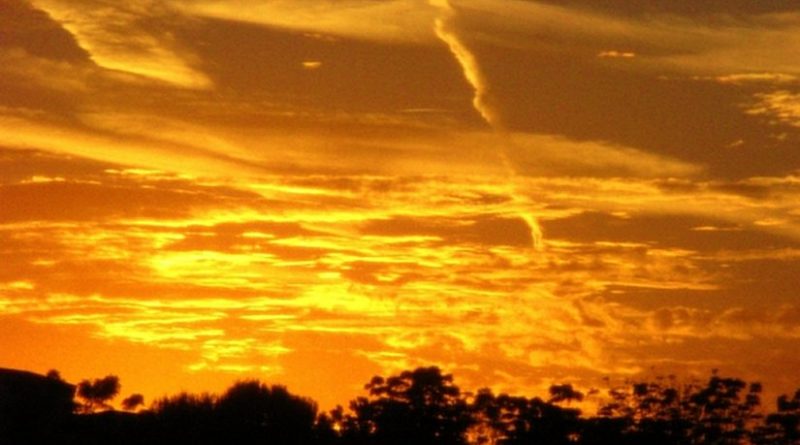 New research published in Nature Geoscience has found that climate engineering that modifies the properties of the land surface in highly populated areas and agricultural areas over North American, Europe and Asia could reduce extreme temperatures there by up to 2-3°C.

The modifications could include lightening buildings, roads and other infrastructure in high population areas and changing crops and engaging in no-till agricultural practices.

Unlike many other climate-engineering methods proposed to tackle climate change, many of these regional modifications have already been tested and proven to work. Critically, this method has fewer risks compared with injecting aerosols into the atmosphere.

“Extreme temperatures are where human and natural systems are most vulnerable. Changing the radiative properties of land helps address this issue with fewer side effects,” said Director of the ARC Centre of Excellence for Climate Extremes, Prof Andy Pitman.

“This research suggests that by taking a regional approach, at least in temperate zones, policy and investment decisions can be pragmatically and affordably focused on areas of greatest need.”

By contrast other proposed forms of large-scale climate engineering, such as spraying sulphate aerosols into the atmosphere, fertilising the ocean with iron and even building giant mirrors in space, have questionable effectiveness and are likely to alter climate systems in unexpected ways.  They could make situations worse for some countries.

The researchers gained their results by modelling how changing only the radiative properties of agricultural land and high population areas across North America, Europe and Asia would impact average temperatures, extreme temperatures and precipitation.

The results showed small impacts on average temperatures, little change in precipitation – except in Asia – but significant reductions in extreme temperatures.

“Regional land-based climate engineering can be effective but we need to consider competing demands for land use, for instance for food production, biodiversity, carbon uptake, recreational areas and much more before putting it into effect,” said lead author Prof Sonia Seneviratne of ETH Zurich.

“We must remember land-based climate engineering is not a silver bullet, it is just one part of a possible climate solution, and it would have no effects on global mean warming or ocean acidification. There are still important moral, economic and practical imperatives to consider that mean mitigation and adaption should still remain at the forefront of our approach to dealing with global warming.”

Home » How To Reduce Heat Extremes By 2-3 Degrees C