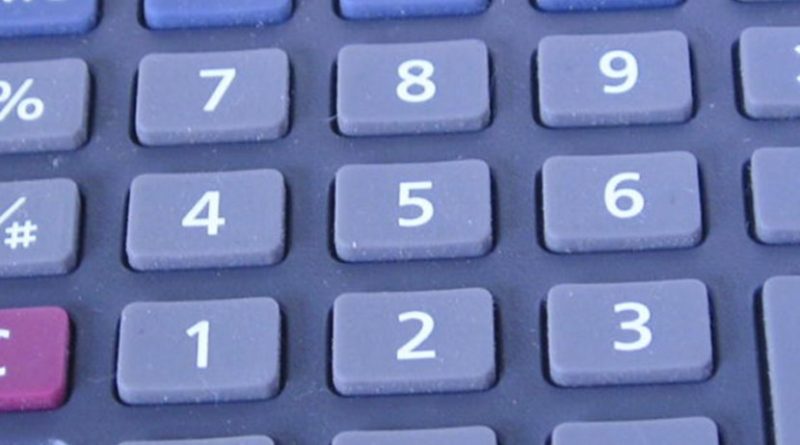 There is a futuristic comment made by Russian-born American science-fiction writer Isaac Asimov (1920-1999) in his story titled “The Feeling of Power (1958)”. In this story, people will get used to computing machines, devices, and calculators in such a distant future that they will eventually forget 4-simple math operations. During a galactic war, all of these devices will disappear, in the end they will “reverse engineer” and find it again in time. In the year 1958 this story was released, there were no computers, no calculators.

Recently, in one of local leading major university engineering faculty, the graduate students were entering to take an exam.

Their professor forbid the use of iPhones and all simple calculators.

“You can answer all the questions with normal 4-simple math operations, put only 2 digits after the comma, and write the answer.”

The exam is over, the papers are collected. The professor reads the exam papers, only two people in a class of 30 people can make the proper math transactions. Most of them can only do addition and subtraction, but not multiplication and division. This is not only in Turkey. It is also valid in many other countries, since people forget to make basic calculations and concentrate their attention to upper level problems.

Your writer worked with Indian engineers for a while. Their math curriculum covered 100×100 multiplication chart.

When your writer finished school and started to work, there was only a simple 4-operation calculator in the office. We used each other in turn. Later in 1984, while working for a private company in the marketing department, there was no calculator. We made all the steam boiler calculations manually on paper. I asked the Boss once for a calculator, he refused to buy one. He did not get me a calculator, but there was a big screen workstation on his desk, he did not know how to use.

You can still make 4-simple math operations with your pencil on a sheet of blank paper, right?

Home » ‘The Feeling Of Power’ And The Failure Of Education – OpEd