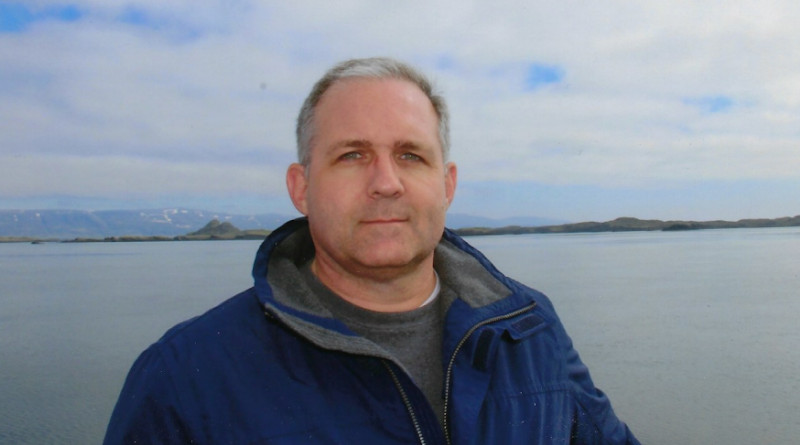 (RFE/RL) — U.S. citizen Paul Whelan, who is on trial in Russia on an espionage charge, has undergone an “emergency” hernia surgery after experiencing “severe abdominal pain,” and was subsequently remanded to a Moscow detention facility, his family and the U.S. Embassy say.

“We were informed today that #PaulWhelan underwent emergency surgery yesterday. Ambassador [John] Sullivan spoke to Paul this afternoon after Paul was transferred back to Lefortovo prison,” embassy spokeswoman Rebecca Ross tweeted on May 29, without giving details.

Whelan’s family said in a statement that the embassy had informed them that he had been taken for surgery at Moscow’s Sklifosovsky Emergency Medical Center after his health took “a turn for the worse.”

It said the surgery was “successful” but added that the Russian Foreign Ministry “refused to answer any questions from the U.S. Embassy about Paul’s condition without a diplomatic note.”

On May 25, a prosecutor at Whelan’s trial asked a Moscow court to find him guilty of espionage — a charge Whelan and U.S. officials vehemently deny — and sentence him to 18 years in prison.

The 50-year-old Whelan, who also holds British, Canadian, and Irish citizenships, was arrested in Moscow in December 2018 and in March this year went on trial, which was held in the face of the coronavirus pandemic and diplomatic protests.

Whelan says he was framed when he took a USB drive from an acquaintance thinking it contained holiday photos and that the allegations of spying against him are politically motivated. He has also accused his prison guards of mistreatment.

The trial is being held behind closed doors because the evidence includes classified materials, as well as because of measures taken to slow the spread of the coronavirus.

Whelan was head of global security at a U.S. auto-parts supplier at the time of his arrest. He and his relatives insist he visited Russia to attend a wedding.

U.S. officials have urged Moscow to release Whelan and have criticized Russian authorities for their “shameful treatment” of him.

Ross on May 29 said that Whelan has been behind bars for 17 months “without any evidence of a crime,” adding that he has been denied “necessary medical attention” despite what she said were repeated requests to allow him to be seen by an outside English-speaking doctor.

Russian authorities have waited until Whelan’s condition was “life-threatening to provide him medical attention. That is unacceptable and dangerous,” Ross also wrote.

Russia’s Foreign Ministry said Whelan had undergone a “simple operation” that he had previously refused.

It said the detainee was receiving all necessary health care in the facility where he is being held.

However, his family voiced concern that “the coronavirus is spreading through Lefortovo” and he could be “more susceptible” to illness as he recovers.