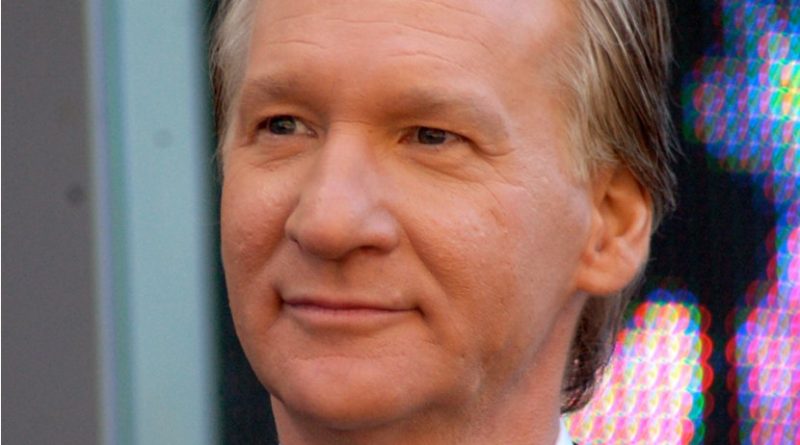 On his June 26 show on HBO, Bill Maher made his case against racial bigotry by invoking his liberal credentials. “Liberalism should be about lifting people up,” he commented.

But he didn’t mean it. He said this after he joked about priests giving ice cream to kids who have another agenda.

One reason why millions of Americans are unimpressed with all the breast-beating over racial injustice is because many of those who are voicing it cannot be taken seriously. Maher proved that Friday night. His liberalism does not allow him to lift up priests. No, his liberalism permits him to promote anti-Catholicism.

It should be noted that Maher made his remark on the same day we learned that the number of substantiated allegations of abuse made against the clergy are now near zero. But evidence means nothing to bigots.