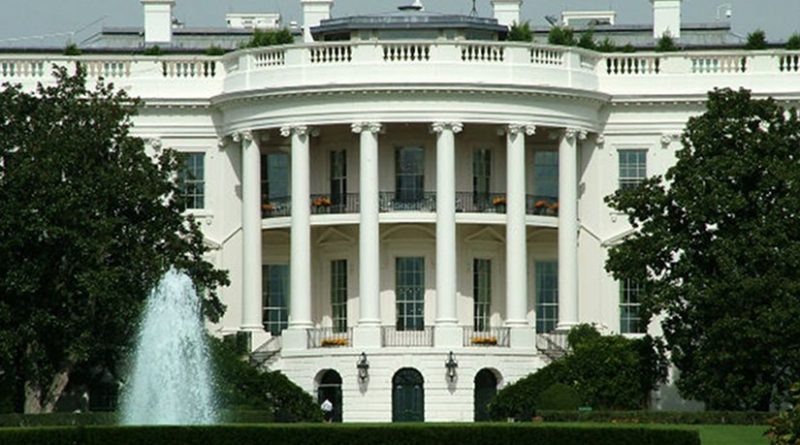 It was perhaps fitting that India’s newly elected prime minister would be asked to define his approach to global and strategic issues during his maiden appearance at the United Nations and, later, during his first meeting with US President Barack Obama. Following that meeting, the two men drafted a joint statement in the form of an op-ed. The agenda for cooperation that they have spelled out is hardly modest: It seeks to address issues ranging from countering climate change to terrorism. Until now, Modi’s focus has been on domestic issues and regional problems. India’s global role and strategic ambitions ultimately depend on his ability to deliver at home.

During his election campaign, he infrequently raised foreign policy issues. These were mostly confined to regional security and ongoing issues involving India’s neighbors, Bangladesh, the People’s Republic of China and Pakistan. On Bangladesh, he highlighted illegal immigration; on the PRC he decried the country’s “expansionist attitude”; and on Pakistan he raised the familiar matter of its support for terror. Beyond these concerns, he offered a speech extolling Japan’s economic success and the need to attract Japanese investment to India.

The bulk of his campaign rhetoric instead focused on placing India on a path to economic growth and prosperity. Fulfilling that promise requires a robust foreign policy.

Since assuming office in May, Modi has visited Japan, hosted China’s President Xi Jinping in New Delhi and just wrapped up a visit to the United States. The visit to Japan, though mostly successful and conducted with much fanfare, failed to yield a crucial nuclear agreement. Such talks began three years ago, but were suspended after the 2011 Fukushima disaster. India hopes to access Japanese technology for nuclear power, but reservations run deep in Japan over non-proliferation and nuclear safety.

Xi’s visit proved to be far more fraught. Even as his Chinese interlocutor was in the country, the People’s Liberation Army once again chose to make a series of incursions along a disputed section of the Sino-Indian border in Ladakh. PRC apologists were inclined to dismiss the incursions as the result of bureaucratic wrangling within China – a convenient but unrealistic argument. On its own, the PLA would not dare embarrass the leader of the Communist Party. Accordingly, it is reasonable to surmise that the PLA’s actions in Ladakh had enjoyed the president’s imprimatur.

The episode was hardly an isolated incident. For the past several years, the PLA had routinely conducted limited probes along the disputed border. The timing of this particular occurrence was simply more infelicitous. Indeed, despite Xi’s offer to invest upwards of $20 billion in India over the next several years, the relationship remains troubled. The border dispute, despite endless diplomatic palaver, is no closer to a resolution. Sino-Indian trade, though approaching $60 billion is imbalanced. Not only is it in the PRC’s favor, but India mostly exports raw materials to the country while importing a range of consumer and industrial goods.

Beyond these features of the bilateral relationship, the two sides are wary of each other’s presence in Southeast Asia, with differing positions on the maritime disputes in the South China Sea and carefully watching the other’s involvement in India’s immediate neighborhood. Furthermore, both sides view their ties to the United States as a critical issue in their own bilateral relations. India frets about a possible Sino-American condominium along the lines that Zbigniew Brzezinski had once suggested, which briefly enjoyed favor among some policymaking circles in the first Obama administration. The PRC, in turn, remains anxious of a more robust Indo-US strategic partnership that could redound to its disadvantage.

Whether or not India can forge such a relationship with the United States remains uncertain despite Modi’s enthusiastic reception in multiple US quarters. The US and India remain at odds on a host of global, regional and bilateral issues. At a global level, India’s stance on food subsidies, blocking the WTO’s last-ditch effort to revive the Doha round, has placed it at loggerheads with the United States. India seems unwilling to take on any substantial role in addressing questions of climate change and carbon emissions, and it has looked askance at the US willingness to rely on the principle of the “responsibility to protect” to intervene in various parts of the world, notably Libya.

Closer to home, New Delhi remains concerned about the impending US drawdown in Afghanistan and Washington’s unwillingness to confront Pakistan on its continuing dalliance with the purveyors of terror. And though US-Iranian relations have thawed ever so slightly, India was long unwilling to isolate Iran. In bilateral terms, a number of differences persist. US firms find it difficult to invest in India, the question of retroactive taxation continues to dog them and the draconian Indian nuclear liability bill has deterred American investors in the Indian civilian nuclear industry. In their joint editorial, Modi and Obama pledged “efforts to bring American-origin nuclear power technologies to India.”

India too has its own litany of complaints. Apart from the contretemps last year involving diplomat Devyani Khobragade, which helped stoke latent anti-American sentiments, India has long complained about its own lack of market access to the US. Specifically, New Delhi has sought greater numbers of H1-B visas for skilled Indian professionals to work in the United States; although Indian workers received about two thirds of the visas in 2012, an annual cap keeps their number small. In other areas, New Delhi remains uneasy with American stipulations about possible arms sales to India, which it deems to hamper its efforts to secure vital military acquisitions. Managing domestic aspirations and the country’s long-held attitude towards foreign engagement would have a decisive impact on US-India relations.

Modi has been warmly welcomed in the United States. However, it’s far from clear if he and his principal foreign and security policy advisers can jettison what might be referred to as the shadow of the past. His visit could contribute to a new chapter in Indo-US relations. During the Cold War, despite much talk about shared democratic values and institutions, India and the United States pursued divergent goals and were close to each other’s adversaries.

The two nations are now at a wholly different historical juncture. The Modi-Obama joint vision statement is a good start, but long after the ink has dried on their editorial Modi and his team must forge a viable policy agenda and follow through on a set of initiatives with domestic consensus on the content of Indo-US strategic partnership. Then, the two states may indeed enter a new era of cooperation. Such a partnership would involve an avoidance of mutual recriminations, close and routinized consultations, and a working policy agenda that addresses concerns of both sides. A focus on extant and unresolved bilateral issues, a discussion of shared regional security concerns and plans for tackling compelling global issues might constitute a useful start. Modi, after his triumphal visit to the United States and with a secure parliamentary majority at home, should be in a position to address these concerns.

Tackling them with his seemingly endless zeal might actually enable him to realize the two critical goals that he dwelled on during his electoral campaign: to bring shared economic prosperity and guarantee India’s national security.

Sumit Ganguly is a professor of political science, holds the Rabindranath Tagore Chair in Indian Cultures and Civilizations at Indiana University, Bloomington, and is a senior fellow at the Foreign Policy Research Institute in Philadelphia.