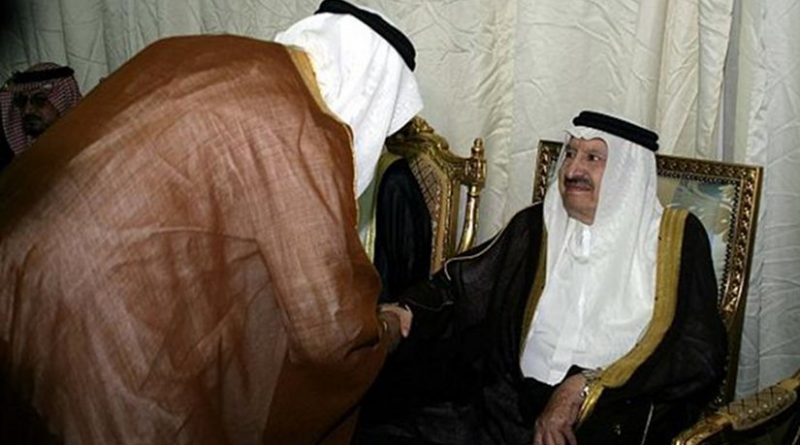 The 22nd son of King Abdulaziz al-Saud, Prince Nawwaf was a senior member of the House of Saud and a close ally of the late King Abdullah.

He previously served a number of positions, including director of intelligence under King Saud in 2001 and, briefly in his early years, chief of the royal court in 1961.

SPA did not confirm the cause of death.

The funeral will take place Wednesday at the Grand Mosque in Mecca, SPA reported.