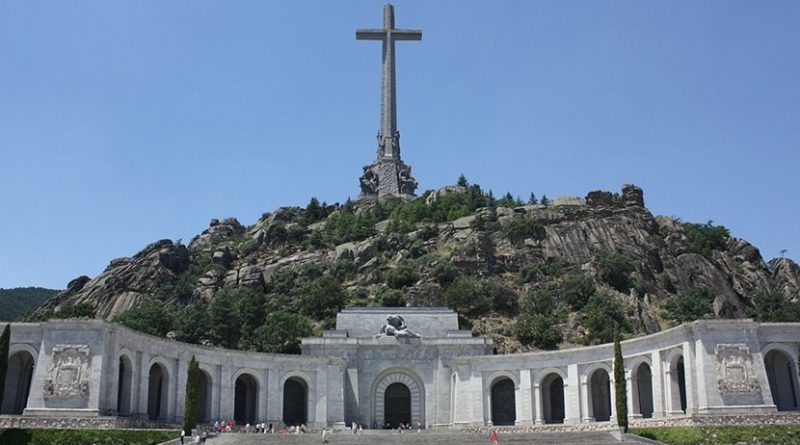 While speaking this week at the United Nations General Assembly, Spain’s acting Prime Minister Pedro Sánchez announced that his government will move forward with its plans to exhume the remains of dictator Francisco Franco.

The former dictator Franco is currently buried at the massive Valle de los Caídos, or Valley of the Fallen, near Madrid.

Sánchez recalled that Spain was unable to form part of the founding States of the organization as it was under the dictatorship of Francisco Franco and thus isolated from the rest of the international community.

However, and after exiting, “that dark period, Spain is now considered to be one of the soundest democracies in the world which offers all due guarantees,” said Sánchez, stressing the transforming spirit and democratic achievements attained by Spanish society over the last 40 years.

Sánchez announced in his speech the decision handed down by the Spanish Supreme Court to authorize the exhumation of the remains of the dictator, Francisco Franco, highlighting that “today is a great day for Spain; today we have symbolically closed off the democratic circle,” said Sánchez.

“Today we close off a dark chapter in our history and start the work to remove the remains of the dictator from where they have immorally lain for far too long,” Sánchez underlined, stressing that, “the Spanish people choose peace, liberty and democracy, and with these tools we are going to continue building the future.”

Spain’s Council of Ministers last year adopted two decisions that affected the exhumation of the remains of the dictator Francisco Franco. On the one hand, it rejected the appeal for reversal against the exhumation procedure and the transfer of his mortal remains, lodged by the Benedictine Abbey of Santa Cruz del Valle de los Caídos.

It also rejected the challenge filed by a relative of the dictator against the procedural investigation to recognize and extend the rights of those who suffered persecution or violence during the Civil War and the Dictatorship.

Those decisions were subsequently sent to Spain’s Supreme Court for a ruling.