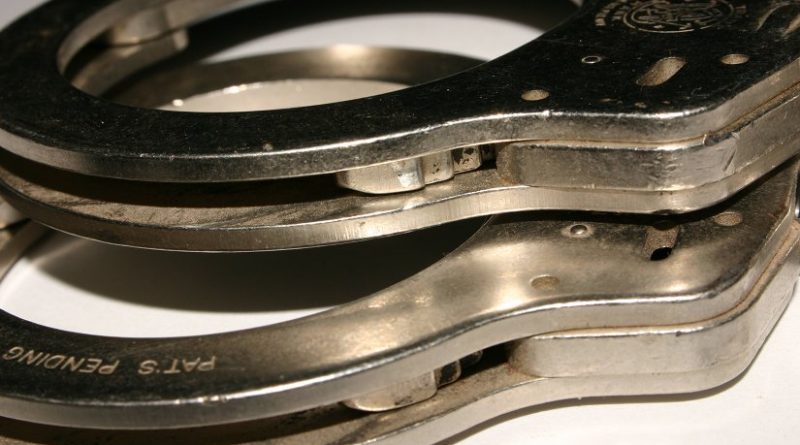 Brazilian Federal Police have caught a Turkish fugitive convicted of smuggling migrants to the United Kingdom from Belgium thanks to a concerted action by INTERPOL and national authorities.

In November 2017, the fugitive, whose initials are VK, was sentenced by a Belgian court to eight years in prison for his involvement in an international smuggling ring. The group targeted migrants of Syrian nationality and charged hefty fees to organize their illegal travel to the UK by sailboat, putting the lives of men, women and children at risk.

He escaped justice before ever serving his sentence and had been on the run from Belgian authorities since 2018.

Last week, INTERPOL’s National Central Bureau (NCB) in Brazil detected his presence in Sao Paolo. When they discovered he was due to fly back out of the country two days later, they turned to INTERPOL to obtain additional information as well as a Red Notice, or international wanted persons alert, against the fugitive.

Thanks to close coordination between the NCBs in Brasilia and Brussels, via INTERPOL’s Command and Coordination Centre and Smuggling of Migrants unit, authorities issued a national arrest warrant based on the Red Notice with just a few hours to spare. The convicted people smuggler was detained when he returned to the airport.

“The determination of authorities on both sides of this case was essential in obtaining the Red Notice within an extremely challenging timeframe. Had it not been for INTERPOL’s established communications channels and network of experts, this fugitive could have fallen through the cracks,” said Ilana de Wild, INTERPOL’s Director of Organized and Emerging Crime.