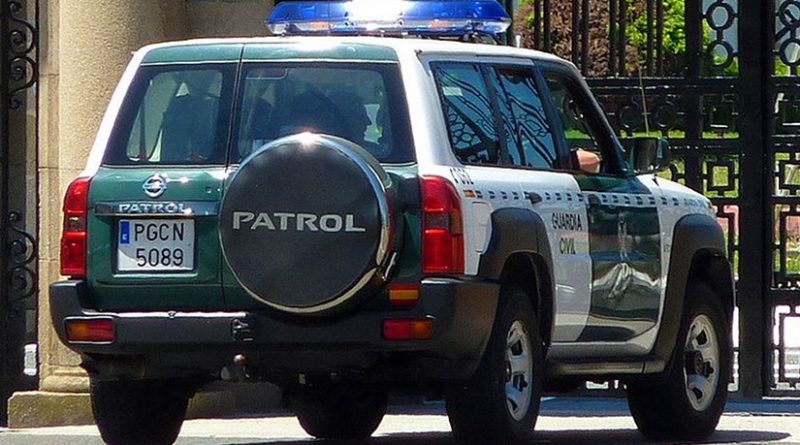 The Government of Spain published its National Counter-terrorism Strategy for the first time in history on Tuesday morning. This document provides a unified and up-to-date framework of reference for preventing, combating and counteracting the threat posed by terrorism and violent extremism to its citizens and Spanish interests.

This new text, which was published on Tuesday in the Official State Gazette (BOE), replaces the previous Integrated Strategy against International Terrorism and Radicalisation (Spanish acronym: EICTIR) from 2012 and adapts to the new threat situation under the 2017 National Security Strategy. It has also been drawn up in line with the European Union Counter-terrorism Strategy and the United Nations Counter-terrorism Strategy.

The new framework of reference for the State law enforcement agencies and other public authorities in the fight against terrorism adapts to the far-reaching changes in global security that have taken place in recent years and the significant shift in terrorism phenomena.

This National Counter-terrorism Strategy is based around four main pillars: Preventing, Protecting, Persecuting and Preparing a response. The “preventing” section develops the necessary strategic lines of action for detecting and preventing the rise, development and spread of terrorism and violent extremism by dealing with the root causes and protecting the most vulnerable individuals and groups.

The “protecting” section defines the specific strategic lines of action for ensuring security and protection of society, citizens, institutions and national interests by reducing the vulnerability of potentially sensitive targets for terrorism and violent extremism.

The “persecuting” section defines the strategic lines of action for identifying and investigating terrorists and violent extremists to prevent the planning and execution of their actions, while also taking action against their support, logistics and finance networks and making sure they are brought to justice.

The final “preparing a response” section is aimed at minimising the consequences of terrorist action, guaranteeing maximum support for the victims, repairing the damage caused and restoring normality by carrying out actions and plans for a swift recovery and extracting the lessons learned in order to prepare future responses.

Development of these four areas will require the implementation of national strategic plans in such specific areas as the fight against violent radicalisation and the financing of terrorism, counter-terrorism prevention and protection, and strengthened control of explosive precursors.

Consideration was also given to the contributions made by a group of representative experts from universities, civil society and the victims of terrorism. The strategy will be initially in effect for a period of four years.