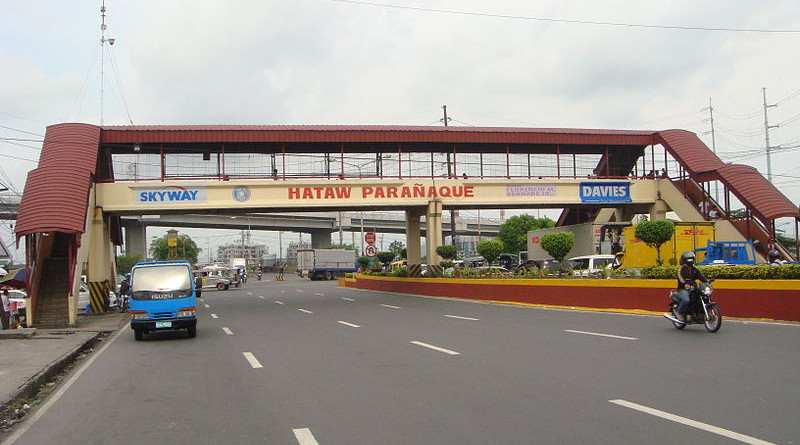 By Mary Ysabelle Samantha A. Chikiamco*

Based on police investigations, the four suspects were connected with Mundi Sawadjaan, a bomb expert who helped mastermind the January 2019 Jolo Cathedral suicide bombing that led to the death of twenty persons and wounding of more than 100 others.

In fact, the Philippine police identified Merhama Abdul Sawari and Bensaudi Sali as members of the Daulah Islamiyah (Islamic State). The couple  allegedly served as financial conduits of the Islamic State of Iraq and Syria (ISIS) in the Philippines.

During the raid, the police found .45 pistols, wires, hand grenades, M16 rifle, and explosive materials, and firing devices with ISIS black flags.  These material evidences strengthened police suspicions that the four suspects were working for ISIS.

Investigators also suspected that those killed ASG members were planning to conduct a terrorist attack in the country, particularly in Metro Manila, to wreak havoc during the COVID-19 pandemic as strongly encouraged worldwide by ISIS virtual central office.  But, investigations are still ongoing to confirm this suspicion.

At around 12:26 AM of 26 June 2020, operatives from the police and the military were about to search the suspects’ residence. But before the operatives even entered the house, one of the suspects fired his gun towards the law enforcers triggering an unintended shootout operation. When suspects attempted to throw hand grenades to the police and military, the explosives mistakenly blew off.  The enforcers then fired their guns to break into the residence.

At the end of the shootout operation, one police officer was wounded while the four suspects were declared Dead on Arrival at the Parañaque Hospital.

The killing of the four suspects strongly indicated that pro-ISIS elements in the Philippines still regarded Metro Manila as one of their main targets of terror.   It is also evident how terrorism remains a huge threat to the country and the whole world even when there is a deadly pandemic preoccupying our political, economic, and social lives.

It is indeed very alarming that the aforementioned ASG members associated with ISIS were able to enter Metro Manila with their dangerous firearms and ammunitions along with ISIS flags.

But thanks to the diligence of Philippine law enforcement authorities involved in the Parañaque incident, their decisive actions prevented a major terrorist attack in Metro Manila still suffering from the scourge of COVID-19 pandemic.

According to the Armed Forces of the Philippines, the neutralization of four terrorists in Parañaque City stressed the need for President Rodrigo Duterte to sign and expedite the implementation of the proposed Anti-Terrorism Act of 2020.  The Philippines is truly in dire need to strengthen and develop its counterterrorism policies and laws in order to prevent such dangerous threats that can kill innocent lives.

There is no doubt that the Parañaque City incident highlighted the need for enhanced protection of public security and general welfare as terrorists   operate throughout the Philippines with the intentions and capabilities to mount deadly attacks at any time and any place, particularly in the cities of Metro Manila.

The urgent task of Philippine law enforcement authorities is to deny these terrorists to find opportunities to carry out their plans.  A new anti-terrorism law is a lawful approach towards this end.

* About the author: The author is a senior student taking up BA International Studies at Miriam College, the Philippines.  She is currently undergoing internship at the Philippine Institute for Peace, Violence and Terrorism Research (PIPVTR).

Home » Parañaque Raid Against Abu Sayyaf: Countering Terrorism In The City Amidst The Pandemic – Analysis