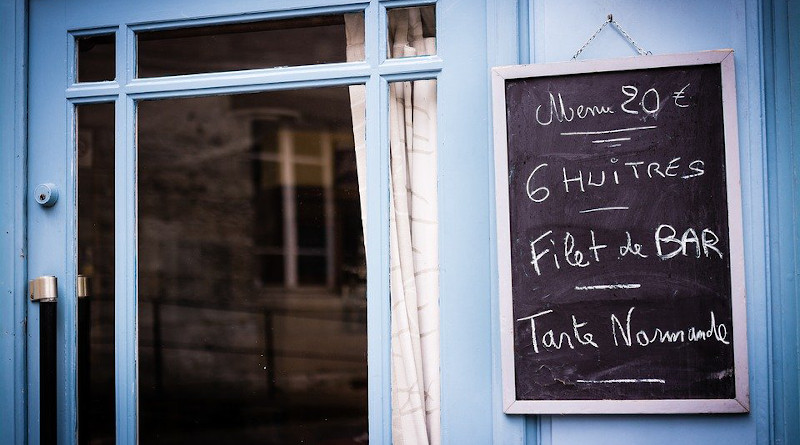 From October 2022, the European Union (EU) will impose new nutritional requirements for total diet replacement (TDR) products which could make them unviable to produce and sell, according to new research being presented at The European and International Congress on Obesity (ECOICO 2020), held online this year from 1-4 September.

The study examining the feasibility of manufacturing TDR products according to these new dietary compositional criteria, reveals substantial challenges including reduced shelf-life, a worsening in organoleptic properties such as mouth feel and taste, and higher production costs.

“The mandatory nutrient values are markedly different to those which currently apply”, explains Dr Kelly Johnston from King’s College London and LighterLife UK Ltd, who led the research. “The sensory properties of the new formulation are likely to cause major compliance issues for consumers, and the diminished shelf life of some products would simply make them unviable to produce and sell.”

The Foods for Specific Groups (FSG) Regulation–the nutritional criteria of which was decided by the European Food Safety Authority (EFSA)–will apply to formula-based TDR products for weight control, which consists of both very low and low calorie diet (VLCD and LCD) programmes [1]. These programmes are an established weight loss solution and have been available for more than 30 years throughout the EU.

The first controls on these specifically formulated types of foods were introduced in 1977, by the concept of Foods for Particular Nutritional Uses (PARNUTS). The PARNUTs legislation (2009/39/EC) allowed the food industry to market specific products indicating their suitability for nutritional use. However, because of no specific rules, different interpretation of product types across the EU led to similar foods being marketed as PARNUTs in some countries and as foods for normal consumption in others. So the new FSG Regulation was introduced to ensure application of uniform rules across the EU.

The new FSG Regulation stipulates that for TDR, the daily minimum protein content should increase from 50g to 75g per day (50% increase), while the values of essential fatty acids (linoleic and alpha linolenic) should more than double from 3g to 11g and 0.5g to 1.4g, respectively per day. There is also a new daily requirement for an extra 400mg of choline (an essential nutrient vital for many body functions including nerve signalling, and liver and muscle functioning).

In this study, researchers formulated 10 different VLCD TDR products (ie, bars, shakes, textured meals) to both the current formulation guidance and the new EU regulation, as well as a range of other “in-between” macronutrient versions. A team of trained sensory panellists working for an independent manufacturer were asked to compare organoleptic properties (ie, mouth feel, texture, appearance, aroma, and taste) and to examine the extent of quality changes between the different formulations, weekly, during storage over 10 weeks. The researchers also assessed production costs.

For the textured meal, the panel found that the increase in essential fatty acids negatively affected the organoleptic properties of the meal product–creating a “fatty mouthfeel” and an “unpalatable/unpleasant taste” [2]. This was not noted in either the current formulation or the ‘in-between’ test products.

Whilst the new recommended minimum protein content of 75g per day for TDR products was not reported to have any major adverse effects on sensory properties, the researchers estimate that the associated increase in raw material costs could increase the price to consumers by as much as 38%.

“We would like to see alternate compositional criteria, based on the currently available evidence”, says Dr Johnston. “Specifically, because of the lack of evidence for the new additional requirements of so much fat.”

According to co-author Dr Anthony Leeds from Frederiksburg Hospital, Denmark, “At a time when total diet replacement has been shown to have a potential role in delivering type 2 diabetes remission with improved quality of life and reduced drug costs across Europe, these legislative changes will challenge the commercial viability of existing total diet replacement, and deprive consumers of the freedom to choose this safe, cost-effective option.”