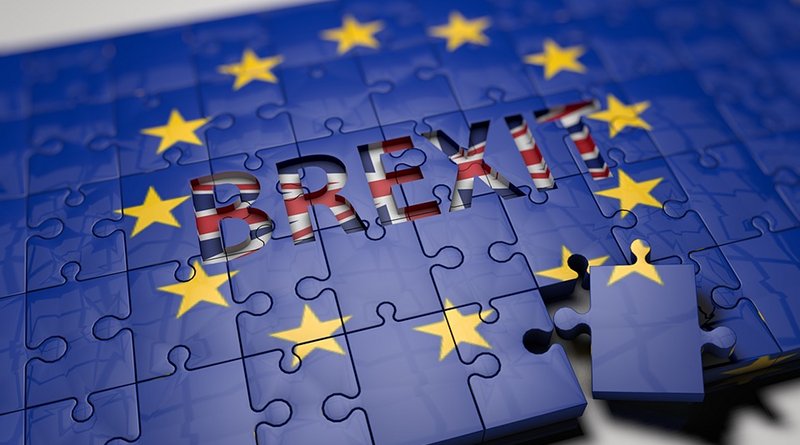 (EurActiv) — Talks on a post-Brexit trade deal between the EU and the UK have stalled “because of the UK’s uncompromising and, to be frank, unrealistic attitude” France’s Foreign minister Jean-Yves Le Drian warned on Monday (31 August).

Le Drian was speaking at a meeting of French ambassadors based in Europe, alongside his  German counterpart Heiko Maas, whose country holds the EU’s rotating presidency.

Although UK officials had hoped that the German presidency would increase pressure on the European Commission’s team led by Michel Barnier to make further compromises, the trade talks appear to have hit a stalemate.

Instead, the rhetoric from both sides has become much tougher in recent weeks.

The UK says it wants to reach agreement on a draft trade pact by the end of September, while a mid-October European Council summit has been earmarked by EU officials as the last opportunity to get sign-off at heads of state level and allow a deal to be ratified in national parliaments and the European Parliament before the end of 2020.

The UK will leave the EU’s Single Market at the end of 2020 and trade between the two will be conducted under World Trade Organisation terms unless a new trade agreement can be finalised in time.

But, in a further sign of the impasse between Brussels and London, a debate on the state of the negotiations was reported to have been shelved from the agenda of a meeting of EU ambassadors this week, with German officials blaming the lack of progress.

Last week, German Chancellor Angela Merkel told reporters that “the crucial weeks are now approaching in which we have to clarify the future relationship between Great Britain and the EU,”

Following the seventh negotiating round on 21 August, Barnier again expressed disappointment and surprise at the UK’s stance, complaining that London had not offered compromise proposals on state aid and fisheries, two of the issues where the sides remain most divided.

He also repeated that finalising a deal this year remained “unlikely”.

Meanwhile, Barnier’s UK counterpart David Frost has hinted that he would recommend a ‘no deal’ outcome if the EU continues to insist that the UK remain aligned to EU rules on state aid and on a new fishing arrangement that gives EU trawlers access to UK waters comparable to that offered by the Common Fisheries Policy.