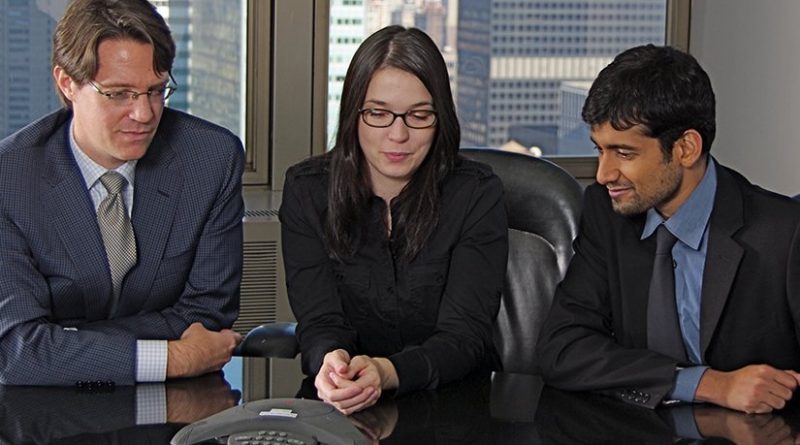 The Meta4 IDL labor dynamism indicator for Spain reached 22.8 percent in the third quarter of 2017, the highest value ever recorded. This means that between July and September, nearly one in four workers experienced a change in their work status that was unrelated to the creation or elimination of jobs.

The indicator, measured by Meta4 and analyzed by IESE, continues to show an increasingly high rate of dynamism in the Spanish job market. It climbed more than 18 percentage points from early 2011 to mid-2017.

This growth reflects high levels of activity within many companies as they implement different measures to help promote increased employment flexibility.

According to the report, the total rate of new hires and terminations has stabilized at around 30 percent of the existing jobs, 22.8 percent of which are due to labor dynamism — i.e., they are not linked to the creation or elimination of work positions.

The seventh edition of the report presents the first analysis of a key factor contributing to this trend — voluntary turnover — which is considered an indicator of the health of the job market. The Meta4 IDL also examines the distinctive characteristics of companies with higher rates of voluntary turnover.

This trend has persisted, reaching its all-time high in the summer of 2017, probably due to improved job opportunities. Thus, we could conclude that Spanish workers are currently witnessing the best career prospects seen in recent years.

The Meta4 IDL analyzes labor mobility as workers retire, resign voluntarily or are dismissed from their positions. It also measures changes in employment contracts (from fixed-term to permanent, full-time to part-time, from one function or department to another, etc.). Importantly, it picks up on job movements that are not outright job creation or elimination.

For the seventh edition of the indicator, data was gathered from 58,000 employees at 314 companies operating in Spain.

Home » Career Prospects In Spain Continue To Improve In 2017