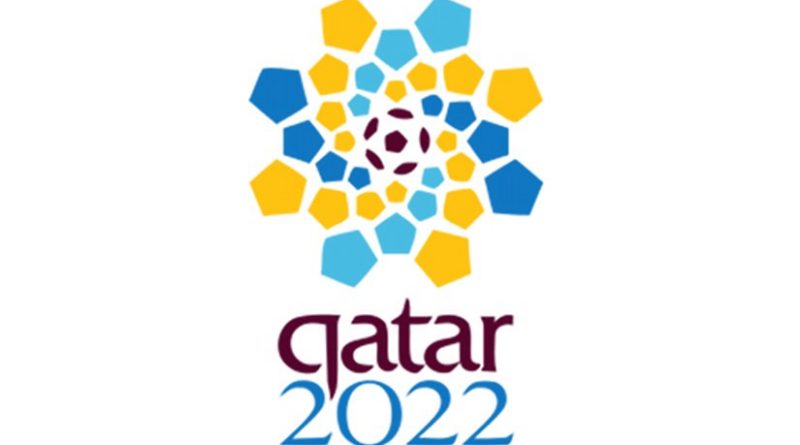 Words but no actions. That is Amnesty International’s evaluation of promised Qatari labor reforms on the fifth year of the awarding of the 2022 World Cup hosting rights to the Gulf state.

Qatar’s failure to enact wide-ranging reforms heightens the risk of its hosting rights being called into question against a backdrop of legal investigations into the integrity of its bid and world soccer body FIFA presidential elections that could spur increased pressure on the Gulf state in FIFA’s bid to put a massive corruption scandal that involves Qatar behind it.

In a statement, Amnesty researcher Mustafa Qadri, asserted that “too little has been done to address rampant migrant labour abuse. Qatar’s persistent labour reform delays are a recipe for human rights disaster… Unless action is taken – and soon – then every football fan who visits Qatar in 2022 should ask themselves how they can be sure they are not benefiting from the blood, sweat and tears of migrant workers.”

Mr. Qadri noted further that FIFA had “played its part in this sorry performance” given that it was aware of the labour issues when it awarded the World Cup to FIFA. He said FIFA needed to work with Qatar and business to address the issue.

Prince Ali Bin Al Hussein, a frontrunner in next February’s presidential election, has warned that FIFA could revisit Qatar’s hosting rights if it failed to follow through on promises to improve the living and working conditions of migrant workers working on World Cup-related construction sites. He said human and workers’ rights were important criteria in the awarding of the tournament, which together with the Olympic Games is the world’s foremost sporting mega event.

“As an Asian, I am asking that they (Qatar) have to abide by that. I have seen suggestions from Qatar especially in terms of workers’ rights that they want to move ahead but FIFA has to guarantee that they do so. Because that is the basis of how we should be. Football can be a right conduit to serve the society and that for me is the most important thing,” Prince Ali said.

FIFA’s corruption scandal has so far led to the indictment in the United States of 14 serving and former FIFA executives as well as suspension of the group’s president, Sepp Blatter, and European soccer chief Michel Platini.

It has also sparked a Swiss investigation into the awarding in December 2010 of the tournament to Qatar and the 2018 World Cup to Russia. The US Department of Justice proceedings could be expanded to include the Qatari bid, which has been tarred by allegations of corruption and bribery.

Qatar initially built goodwill by responding positively to criticism by trade union and human rights activists who described its regime for migrant worker force that constitutes a majority of the Gulf state’s population as ‘modern slavery.’ Qatar’s kafala or sponsorship regime puts employees at the mercy of their employers.

The goodwill has since largely been wasted by Qatar failing to forcefully follow through on promised reforms. In a first positive fallout from the awarding of the tournament, Qatar broke with the Gulf practice of barring entry to the country or imprisoning its critics. Instead, it opened its doors to the likes of Amnesty, Human Rights Watch and the International Trade Union Confederation (ITUC).

As a result, the 2022 Supreme Committee for Delivery& Legacy alongside Qatar Foundation and Qatar Rail adopted labour standards applicable for all their contracts that significantly improved workers’ living and working conditions but stopped short of abolishing the kafala system. That may help to assuage FIFA’s next president but will not convince Qatar’s critics who argue that the standards need to be enshrined in national law rather than only applicable to a limited number of Qatari institutions. It raises questions about Qatari sincerity and the value of engagement.

In its statement, Amnesty noted that Qatar has backtracked on promises to implement limit changes by the end of this year. Among other things, Qatar has postponed until the end of next year expanding its labour inspector force as well as limited changes of the kafala system. The changes moreover fail to abolish one of the most onerous facets of kafala, the need for an employee to obtain his or her employer’s consent to change jobs.

A series of related events have called into question the effectivity or the sustainability of the kafala system and cast a further shadow over how Qataris, who constitute a minority of the Gulf state’s population, approach communal affairs.

Qatar last month introduced a long delayed wage protection system that requires businesses to pay workers on time by direct bank deposits. Yet, several hundred employees of Drake & Scull in a rare work stoppage that is banned in Qatar went on strike last week in a dispute over unpaid wages.

Moreover, heavy rains that last month led to flooding, including of Qatar’s newly opened $15 billion Hamad International Airport, prompted an investigation into the quality of construction and a temporary ban on contractors and workers leaving the country.

Qatar appeared to be underlining de facto segregation in a move that cast a further shadow over its sincerity about labour reform with Doha’s Central Municipal Council set to vote on barring single men from entering malls on at least one day a week. Most of Qatar’s migrant workers arrive leaving their families behind in their home countries. Under the proposal, they would be unable to visit malls on the one day a week that they are off.

Malls are alongside sports facilities Qatar’s main venue for public relaxation and entertainment. In another facet of de facto segregation, those facilities are off limits to migrant workers. Qatari institutions that have adopted improved standards like the supreme committee are building separate sports facilities for workers in cities that are exclusively built for them.

“This looks like discrimination by stealth. It will certainly have a detrimental effect,” warned Human Rights Watch Gulf researcher Nicholas McGeehan.

Qatar “should scout the migrant camps for football stars, make the best of these citizens and throw them into national sides. It would be a statement of intent,” Mr. Booth said.

The politics of its citizenry being a majority in its own country is what complicates labour reform that many Qatar’s fear would open a Pandora’s Box of foreigners demanding more rights that ultimately could threaten Qatari control of their culture, society, and state. Wasting goodwill and the calling into question of the sincerity of Qatar’s declared intentions threatens however to deprive the Gulf state of the time and space it needs to enact reforms its critics were willing to grant it.