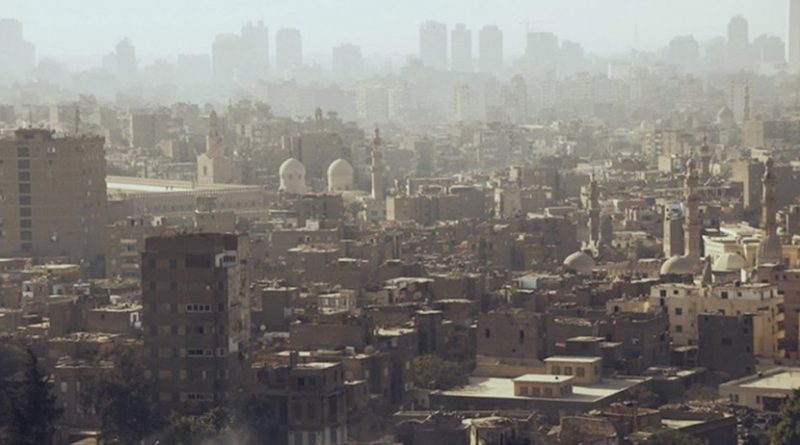 In a region stricken by violent conflicts and dictatorships, corruption remains endemic in the Arab states while assaults on freedom of expression, press freedoms and civil society continue to escalate, reports Transparency International, the global civil society organisation leading the fight against corruption.

In its Corruption Perceptions Index 2017 released on February 21, the organisation notes that while there are signs of some small strides being taken to combat corruption, the overall picture is one of stagnation.

It is therefore no surprise, it says, that 19 of 21 Arab states score below 50 in the index, which ranks 180 countries and territories by their perceived levels of public sector corruption according to experts and businesspeople, using a scale of 0 to 100, where 0 is highly corrupt and 100 is very clean.

While the majority of Arab countries show no significant change in this year’s index, on the ground, a number of countries such as Jordan, Lebanon, and Tunisia are taking small yet positive steps towards fighting corruption and increasing transparency and integrity.

While not reflected in its index score, Lebanon, for example made small strides in 2017 with the passage of the Access to Information Law. The country also joined the Extractive Industries Transparency Initiative (EITI), the global standard for the good governance of oil, gas and mineral resources. In addition, the Lebanese parliament ratified the national budget for the first time since 2005.

Tunisia, on the other hand, while advancing on some anti-corruption fronts, witnessed a setback with the adoption of a controversial reconciliation law. Despite strong public opposition, the law grants amnesty to corrupt public officials who served during the old regime of Ben Ali.

Although some efforts have been made, corruption still persists in these countries and across the region, and stagnant scores on the index reflect the challenge of political corruption that ravages the Middle East and North African (MENA) region. According to Transparency International, the political systems in Arab states are controlled by ruling elites who abuse power for personal gain at the expense of millions of disadvantaged citizens.

In the absence of separation of powers, and without strong and transparent public institutions and accountability mechanisms, the introduction of anti-corruption laws and regulations becomes more lip service than real and much needed political and institutional reform.

Meanwhile, since the Arab revolutions in 2011, dictatorships in the Arab world have intensified their crackdown on political dissent, free speech, independent media and civil society organisations. Transparency International notes that corruption thrives in environments where speaking truth to power is a risky and daunting task.

Bahrain, which experienced the sharpest drop in the index, is one example. Over the past two years, the Bahraini authorities have escalated their attacks and restrictions on freedom of expression and freedom of association and assembly. In mid-2016, the government dissolved the main political opposition group and imprisoned Bahraini human rights defenders.

It also revoked the citizenship of those who criticised the government, and subjugated civil society and anti-corruption activists to arbitrary travel bans and interrogations. This, in conjunction with the absence of a national strategy to fight corruption and an independent corruption agency, resulted in the country sliding swiftly down the index.

Similarly, the human rights situation and assaults on freedom of expression and civil society engagement deteriorated in Egypt and Morocco. During protests in 2017 in the Rif region of Morocco, the government responded with an iron fist to people’s call for dignity, social justice and an end to corruption and power abuse.

Anti-terrorism and cybercrime laws are also used by governments such as those of Jordan and United Arab Emirates to criminalise free speech on the internet.

The Corruption Perceptions Index, while giving an overview of the perceived levels of public sector corruption in a country, does not capture the whole and varied picture of corruption. For example, in this year’s index, the United Arab Emirates and Qatar rank higher on the index than in previous years.

This, says Transparency International, may be due to good and efficient management of public finances, improved public procurement and better access to public services and infrastructure.

However, despite their high ranking, these monarchies place severe restrictions on civil and public freedoms and suppress any form of political dissent or criticism placed on the ruling families. Both countries could perform better if civic space became more open and free.

Extensive research by the anti-corruption organisation shows shows that long-term reduction in corruption requires the full and active participation of civil society and media.

The worst performing Arab states in the index – Iraq, Libya, Somalia, Sudan, Syria and Yemen – all suffer from weak public institutions, internal conflict and deep instability. Such situations allow corruption to become rife with little to no checks on official abuse. Amid ongoing violence, as well as internal wars and conflicts, all forms of good governance have eroded.

To break away from politically corrupt institutions, Transparency International says that Arab governments must take long-term action to establish transparent and accountable institutions, prosecute wrongdoing, and allow for citizen engagement and participation.

They must also promote the participation of civil society and protect activists and journalists in exposing and fighting corruption, and the cracking down on political dissent, enabled by draconian laws such as anti-terrorism and cybercrime laws, must end.

Without serious reform, corruption will continue to flourish, further exacerbating the political and economic instability of the region and hindering its social and economic development.