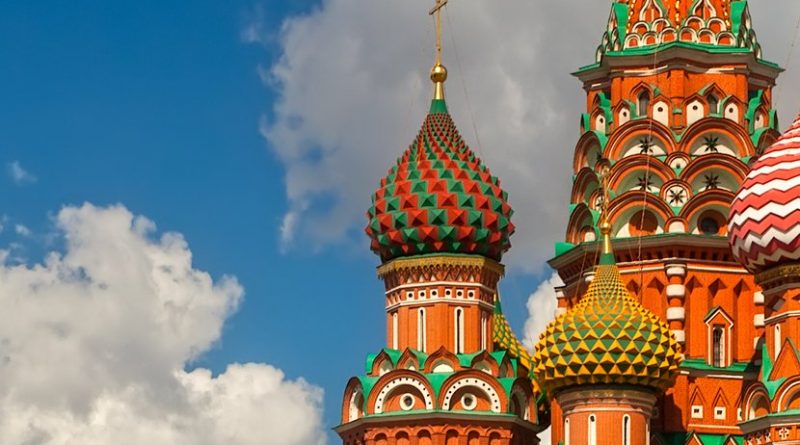 Most Russians and most Western specialists on 20th century Russian history have a highly schematic view of the Russian Civil War as a conflict between the Red Army led by Trotsky, the Whites led by Denikin, Wrangel, and Kolchak, nationalists of various kinds, and, of course, the foreign interventionists.

But in fact, what is called the civil war was far more complicated than that with a variety of lesser figures in each of these camps and then in addition those who were often little more than brigands out for themselves whom neither the Reds nor the Whites have ever been willing to claim.

Soviet and now Russian writers lump them in with the Whites to discredit the opponents of the Soviet regime; and in one sense, they are right. Most of these figures were anti-Bolshevik and their often horrific behavior played a key role in discrediting the White cause because its leaders were far less successful than the Reds in wiping such people out.

Now, as Russia moves through the centenary of that conflict which lasted between 1917 and the early to mid-1920s, Russian outlets are featuring stories about both the leaders on the various sides and those who do not fit comfortably into any simple category, including those that many still lump under the term atamanshchina – or rule by Cossack atamans.

There were some real Cossacks in this category, but there were many more who claimed that status, just as is the case now, in order to provide at least a gloss of legitimacy over what were essentially bandit groups out for themselves, prepared to cooperate with any side and ultimately loyal to no one but those who paid them the most or themselves alone.

The Russian 7 portal provides brief portraits of seven of these figures, six men and one woman. Noting that “the revolution and civil war gave the world not only idealists and romantics but also those who used the time of troubles in their own interests,” it describes them as bandits and marauders (russian7.ru/post/ivan-kalmykov-i-drugie-bespredelshhi/).