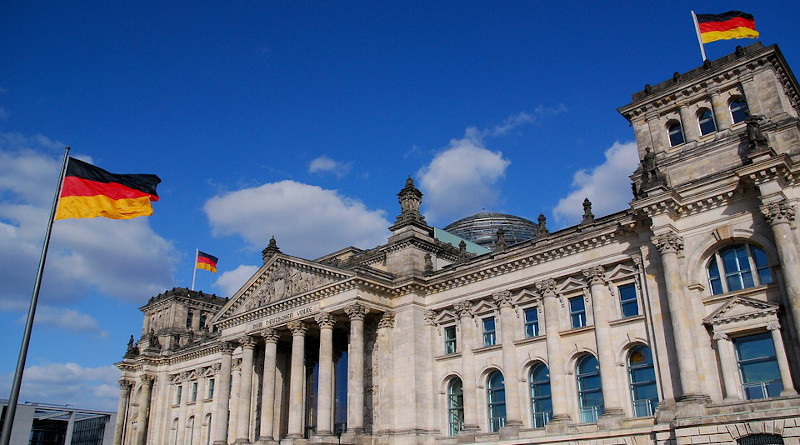 The German Presidency of the Council of the EU will officially kick off on 1 July 2020.1 Expectations for leadership are high, as are hopes that the Presidency will give substance to the claim ‘Together for Europe’s recovery’. Germany has the unenviable task not only of guiding the Union out of the crises generated by the COVID-19 pandemic, but also of encouraging it to design a credible strategy for longer-term reform. In fact, the health emergency has exposed the many gaps in the European project that affect its ability to respond to citizens’ needs, posing a question for the EU’s survival. In a sense, the pandemic has served as a wake-up call, reminding Europeans that there are no options other than to change or to disintegrate.

The long list of strategic agenda points require careful expectation management as regards what the German Presidency will be able to achieve. Bold reforms are not easy to make and require a combination of different elements: the political will of leaders, courageous action by institutions and the support of citizens. The German government has already given a preview of its political drive through the Franco-German initiative for European recovery, which paved the way for an unprecedented proposal by the European Commission. However, the Franco-German engine is a necessary but not sufficient condition for a successful outcome. A core task for the German Presidency is to build bridges between Member States.

Thus, the German Presidency should start by convincing Member States, particularly the ‘frugal four’, to support the European Commission’s ‘Next Generation EU’ recovery plan and an ambitious Multiannual Financial Framework (MFF) for 2021-27, including also the Budgetary Instrument for Convergence and Competitiveness (BICC), a permanent instrument that remains an important feature for the euro’s durability. Possible longer-term reforms on the economic governance of the EU are also important, starting with the long-avoided conversation on the mandate and accountability of the European Central Bank. What are at stake are not only the symbolic emblems of EU integration, namely the common currency and the Eurozone, but –most importantly– the well-being of European citizens. Social cohesion should be at the plan’s centre.

The COVID-19 recovery offers a window of opportunity to reinforce the sustainability of the EU’s development model. This means that climate action needs to be at the heart of recovery plans and the EU must not deviate from the Green Deal’s ambitions and needs to be aware of and transparent about potentially inherent trade-offs in terms of economic uptake. The German Presidency needs to activate all the EU’s climate diplomacy potential to rebuild global plans for scaling up national pledges under the Paris Agreement.

Rapid digital transition should get a fair share of the Presidency’s agenda –and of the recovery plan– as a vital investment for the future, too. It is also very much connected to the broad concept of strategic autonomy. Digital and technological sovereignty should be key items on the agenda.

If the EU wants to strengthen its ability to resist and adapt in times of crises it will have to strengthen its resilience. This essentially requires holding on to Europe’s core values: democracy, rule of law, human rights, freedom and equality. Particularly, seeking basic consensus on the rule of law shared by all Member States is desperately needed as a fundamental precondition for the future of Europe. Long before the COVID-19 pandemic, Article 7 procedures were initiated against Poland and Hungary. The pandemic has reinforced the challenges to the EU’s common values. The German Presidency needs to break the silence on this topic. Additionally, rule of law conditionality needs to become an inbuilt feature not only of the MFF but also of the recovery plan. If common values are at risk, the EU’s future will be at stake.

The German Presidency also needs to strengthen the EU’s role in a post-pandemic world. Both the US election in November and the developments in US-China rivalry should be followed closely. While looking far ahead, the EU should also design a more effective strategy for its neighbourhood: from the Western Balkans to Turkey, from the Mediterranean to Africa there are various agenda items. Brexit is another urgent item on the list that will not allow any suspension. Since the British government is not willing to extend the transition period, the German Presidency will have to deal with the issue.

The scattered and belated European-level response after the outbreak of the emergency, combined with the latter’s profound economic and social consequences, may impact negatively on the people’s trust in EU institutions, reinvigorating Euroscepticism. Regaining the hearts and minds of the people of Europe will need a strong symbolic initiative to make the EU more visible in their daily lives. A reviewed Conference on the Future of Europe, with a shorter timeframe, clear objectives and a credible mobilisation system could prepare the ground for a metaphorical vaccine for the EU.

The choices made during the second half of 2020 are destined to have a long-lasting impact on Europe and its citizens: the German Presidency will be well advised to choose its priorities wisely in order to invest boldly and smartly in the EU’s future.

1 A prior version of this text was published as a part of the Trans European Policy Studies Association’s (TEPSA) ‘Recommendations from the members of the TEPSA network to the incoming German Presidency’. The authors wish to thank Michele Chang, College of Europe; Gaby Umbach, European University Institute; Saila Heinikoski and Niklas Helwig, Finnish Institute for International Affairs for their contributions.