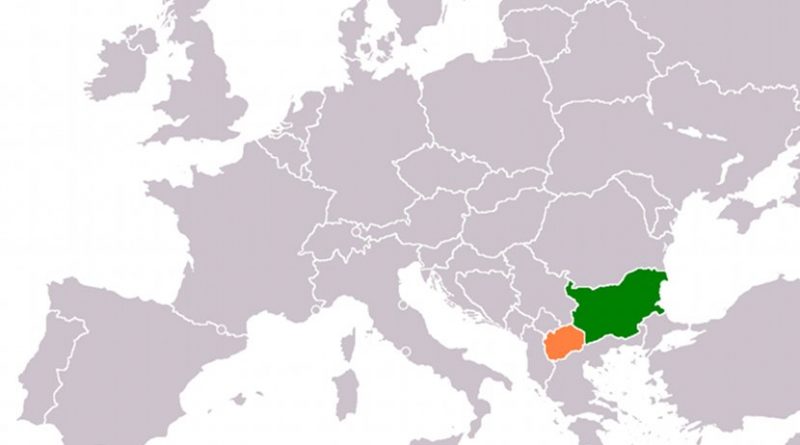 Neighbours Macedonia and Bulgarian on Tuesday signed a landmark friendship treaty that aims to turn their long-ambiguous relationship into a close, EU-oriented partnership.

The treaty signed in Skopje on Tuesday by Macedonian Prime Minister Zoran Zaev and his visiting Bulgarian counterpart, Boyko Borissov, envisages Bulgarian support for Macedonia’s bid to join the NATO and EU, the improvement of trade and transport infrastructure and the easing of customs and border formalities.

The deal recognises both countries’ territorial integrity, envisages the establishment of a commission that will try to resolve their differing views of history, and contains a pledge to protect the rights of the other country’s nationals living on their soil – but not to interfere in the other’s domestic affairs.

“The treaty is a historic step forward for Macedonia and Bulgaria that shows that the past can be a basis for future cooperation,” Zaev told media after the signing ceremony.

Borissov, who was given the highest-level state and military reception, told journalists that the treaty shows that even in the turbulent Balkans, “problems can be solved through agreements and without foreign mediators” – an outcome which he said deserves high praise from Brussels.