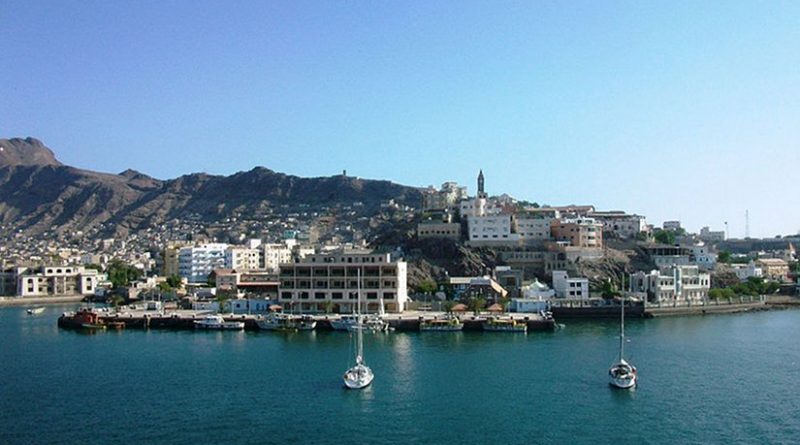 View of Aden, Yemen, from the sea. Photo by T3n60, Wikipedia Commons.

At least 12 people were killed and more than 40 others injured in renewed in Yemen’s capital and another city, medics and activists said on Wednesday. According to AFP, clashes broke out early Wednesday in the city of Taez between government forces and tribesmen who oppose President Ali Abdullah Saleh.

At least nine people were killed, including two gunmen, six civilians and a 13-year-old boy, and 40 others were hurt in the ensuing violence, medical officials said.

In Sanaa, clashes erupted late Tuesday in Hasaba district between government troops and gunmen loyal to tribal chief Sheikh Sadeq al-Ahmar, killing at least three people, including two tribesmen and a policemen, said medical officials and the interior ministry. At least seven others were hurt in the district.