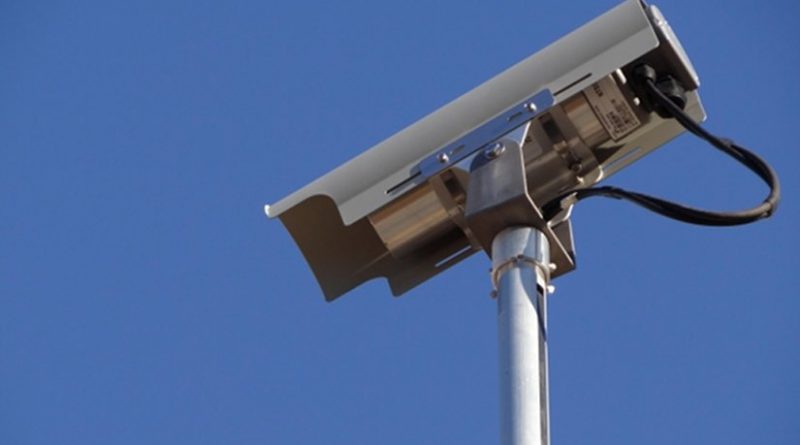 Many news reports are heralding that the expiration this week of Section 215 of the PATRIOT Act authority has ended the United States government’s mass surveillance program. Meanwhile, in a Fox News interview, Judge Andrew Napolitano throws cold water on such claims.

Napolitano bluntly declares that the expiration of Section 215 authorization in no way prevents the US government from continuing its mass surveillance program. Napolitano explains that the National Security Agency (NSA) can continue to “gather phone calls, transcripts of phone calls, transcripts of emails, in real time” from all or nearly all Americans irrespective of the expiration of Section 215 authorization.

In addition to the President George W. Bush executive order Napolitano mentions in the interview, the US government can also turn to the supposedly anti-mass surveillance USA FREEDOM Act, signed into law in June, for support as it continues the mass surveillance program. The US FREEDOM Act, typical of “reform” in the US government, masquerades as doing one thing when in fact it does the opposite.

As Ron Paul Institute Chairman and Founder Ron Paul wrote on May 3 — about a month before the bill made it through Congress — “a look at the USA FREEDOM Act’s details, as opposed to the press releases of its supporters, shows that the act leaves the government’s mass surveillance powers virtually untouched.” And that was before the legislation was further altered to advantage mass surveillance.

Throughout the corrupt legislative process through which the USA FREEDOM Act moved, levers were pulled behind the scenes to ensure that any “reform” that reached the president would not threaten the continuation of the mass surveillance program. From starting with a crummy bill sponsored by the man who had introduced the PATRIOT Act in the House years before to employing exceptional shenanigans, including rewriting the bill after it had been approved by committee and then refusing to allow any amendments during House floor consideration, every effort was taken to make the bill unthreatening to the mass surveillance program. Compounding this subterfuge, the legislation was at the same time promoted loudly in a public relations campaign as a victory against overly intrusive government.

As Napolitano, a Paul Institute Advisory Board member, explained around the time the USA FREEDOM Act was signed into law, the so-called gain for liberty accomplished by the legislation amounts to some government snoopers doing their snooping on-site at telecommunications companies instead of remotely.

The USA FREEDOM Act ruse should have come as no surprise. As Paul noted in the summer of 2013 regarding a failed amendment offered on the House floor by Rep. Justin Amash (R-MI) in opposition to the mass surveillance program that whistleblower Edward Snowden had recently exposed, the Republican and Democratic leadership in the House voted against Amash’s amendment and “for the police state.” In a year’s time that leadership was back, with help from the Obama administration and surveillance-state businesses, to ensure the continuation of the mass surveillance program via the USA FREEDOM Act bamboozlement.

Enough with the reforms that provide cover for continuing liberty violations. Instead, American politicians should follow the advice Paul has vigorously expressed since soon after Snowden’s first revelations: End the mass surveillance program and “get rid of the NSA.”

Home » Despite What You May Have Heard, Mass Surveillance Continues – OpEd