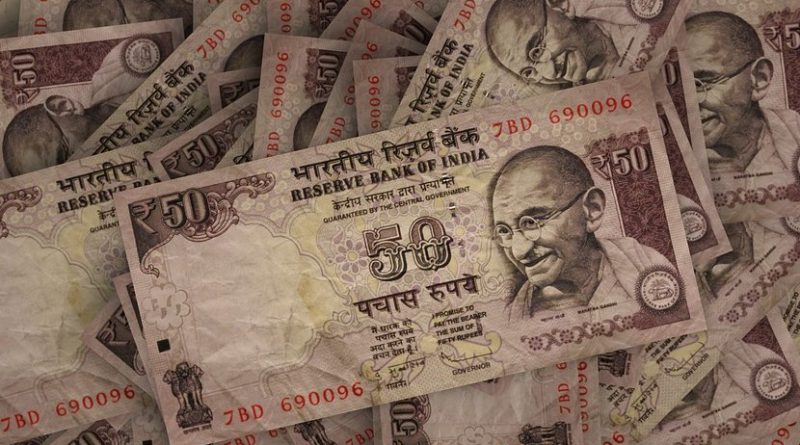 In the UK, however, the accepted definition of a recession is “two or more consecutive quarters (a period of three months) of contraction in national gross domestic product (GDP)”.

Since then a genuine panic of an impending recession has started doing the rounds. The Finance Minister in Rajya Sabha admitted that the economy has slowed down, but simultaneously asserted “it is not recession yet; it won’t be”. Technically, she is correct in pointing out that Indian economy is not in a recession yet.

But, does that mean there is nothing much to worry? Will the economy be able to bounce back? Let us examine these two burning questions of the hour.

National income or output or GDP (Y) consists of private consumption (C), government consumption (G), investment (I) and net export — given by the difference between exports (X) and import (M). The national income identity is, thus, expressed as —

Usually, the second and third quarters in India show better economic activities – as these two coincide with the festive seasons. Even a small slowdown in the growth figures in these two quarters may signify larger problems in coming days. So, the big drops in investment and consumption are bad omen for the economy’s health.

Though the imports have fallen drastically, the exports are also in the negative territory – as can be seen in Table 1. Given the current turmoil in international trade a bit of deceleration in exports growth cannot be avoided, but a negative growth in exports implies that the economy is gradually losing one of its growth drivers. From the point of view of balance of payments, a negative growth rate in imports may look desirable. But it is undeniable that a (-)6.9% import growth implies a drastic fall in demand in capital goods for the manufacturers (Indian industry heavily imports machineries and other capital goods). This also reflects the lack of consumption demand for imported goods.

So, then what is still driving Indian economy in positive?

Here, it is important to note that government expenditure is different from government (or public) investment. GFCE is pure expenditures incurred by the government.

Year-on-year growth rates in gross value added (GVA) of eight core sectors (Table 2) confirm this fact. In Q2 2019-20, public administration, defence and other services show the biggest growth at 17.1%. Manufacturing and mining are waving clear red flags with negative growth rates. All other segments are showing distinct signs of a sizeable slowdown. Ironically, agriculture is the only sector to show improvement, compared to the same quarter in previous year. However, given low share of agriculture in GDP – this actually means very little in terms of optimism.

Trends in monthly inflation rates (Figure 1) throw another significant worrying factor into this current predicament. While the wholesale price index (WPI) growth shows very low values, the consumer price index (CPI) is creeping up silently. If the components of WPI are separated, the solution to this puzzle gets clearer.

Given declining industrial demand, the prices in manufactured products (WPI-MP) and fuel and power (WPI-F&P) plunged in 2019. Correspondingly, the WPI inflation rate also seems to be non-threatening. But the real factor is the prices of primary articles (WPI-PA). It has leaped from 2.8% in January 2019 to 6.4% in October 2019 – more than two-fold increase. Primary articles mainly consist of food items, which have shown upward trends in the last ten months. So, the rise in onion prices may not be an isolated event, after all.

This rise in food prices is the principal factor behind the steady rise in consumer prices, as signified in the steady increase in CPI in Figure 1. If this trend persists, then the economy has to additionally tackle the problem of a high food inflation.

With manufacturing and mining down, and a slowdown in other segments including services – Indian economy might have just unlocked the passage towards a recession with high food and consumer inflation.