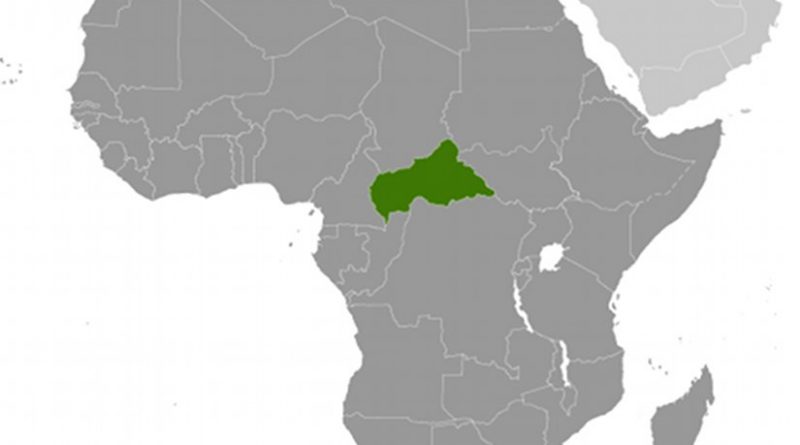 The Spanish Army personnel and a large number of the Spanish Guardia Civil officers currently deployed in the Central African Republic (CAR) as part of the European EUFOR RCA mission will return to Spain in early March as the mission draws to a close.

The operation which will conclude on 15 March entered the withdrawal phase on 6 February. Deactivation of the Spanish troops has been gradual, with operational capacity maintained up until 24 February. Between 1 and 10 March, 73 members of the Special Operations Force and 17 Spanish Guardia Civil officers will leave Bangui (capital of the CAR) to return home.

The mission has been in operation for 10 months (since May 2014). A total of 197 Spanish military personnel have taken part, deployed in Bangui on two rotations. These forces have completed 447 operations, to which can be added over 150 Spanish Guardia Civil operations that add up to over 100,000 kilometres travelled in the city. In this time, two confrontations took place with local armed personnel but concluded without casualties.

This Spanish deployment was a response to the ongoing instability in the Central African Republic (CAR). In March 2013, President Bozizé was overthrown by Seleka rebels, whose leader – Michel Djotodia – assumed power. However, he was unable to clamp down on the violence perpetrated by the Seleka rebels against the Christian and animist populations, who stood up to him by forming the ‘anti-balaka militia groups’.

In October 2013, the UN Secretary-General, Ban Ki-moon, authorised the deployment of a peacekeeping force by the African Union – the Support Mission to the Central African Republic (MISCA). Two months later, France deployed a force of its own under Operation ‘Sangaris’.

A serious confrontation occurred between Seleka and anti-Balaka in December 2013, which left nearly 1,000 people dead. Michel Djotodia stepped down in January 2014 and the National Transitional Council appointed Catherine Samba-Panza as President of the CAR, forming a new provisional government.

Against this backdrop, the UN Security Council authorised the deployment of a European Union force on 28 January 2014 (Resolution 2134) aimed at establishing a stable and secure environment to enable transition from MISCA to a new United Nations mission.